Above & Beyond to Invade The Capitol
Advertisement 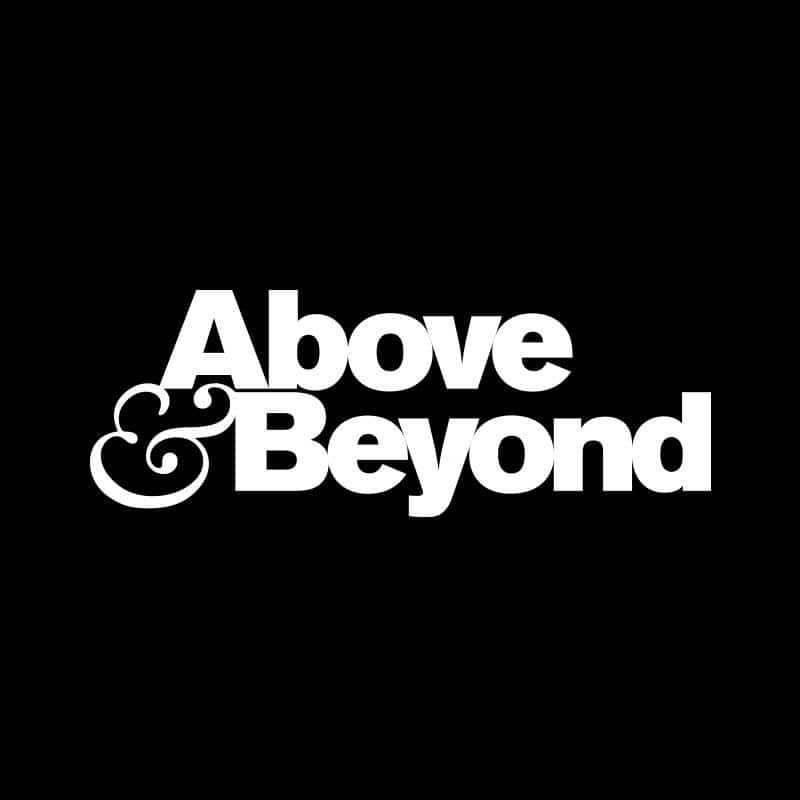 At the end of last summer a force took the nation's capitol by storm. August 16th marked a day where a city usually divided along bi-partisan lines connected as one in a session of Group Therapy. Above & Beyond played a 3+ hour set in front of a sold out crowd at Washington DC's Echostage, and the result was absolutely magnificent. Roberto Gonzalez opened the night for the legendary trio, but when midnight struck A&B took the stage and took everyone's ears, eyes and most of all, emotions, with them. If you were not in attendance at this incredible show at the then #4 club in America (#38 world wide) then take a moment to look at the video below to comprehend exactly what happened.

Now having seen how special the evening was, it is time to process that their glorious return to Echostage is only 3 weeks away on March 28th. Jono, Tony, and Paavo have been incredibly busy the past 7 months. When they were not recording a beautiful acoustic album and performing it at iconic venues they were producing new material. In October the group hosted the 50th recording of their legendary radio show ‘Group Therapy' in spectacular fashion at London‘s Alexandria Palace. During their milestone set they debuted a ton of new, unreleased music. Over the next few months A&B slowly released the unknown tracks and they have quickly become instant hits. First came ‘Mariana Trench' with aggressive synths and a powerful melodic break, soon followed ‘Sticky Fingers', with intriguing lyrics and a soft piano that develops into a ferocious bouncing beat, and of course most recently, ‘Hello'.

The track marked the 300th release of Anjunabeats. The song represents exactly what the Above & Beyond experience is as a whole. Above & Beyond Group Therapy is human connection. Just as a simple “hello” can, Group Therapy brings people together and opens up interactions and personal discovery. The song is intense, beautiful, fulfilling and is an invitation from the trio to be part of something that is greater than yourself. So while many think this may just be another concert in the nations capitol, it is much more. There is a reason why the show sold out in under 2 hours; and it is because when someone enters Above & Beyond Group Therapy, they are not only going to leave happy and fulfilled but with a deeper understanding of themselves. So keep an eye out for #ABGT coming to a city near you and in the meantime enjoy the incredible set from ABGT050 below. Hopefully we will see you in DC.

In this article:Above & Beyond, Echostage