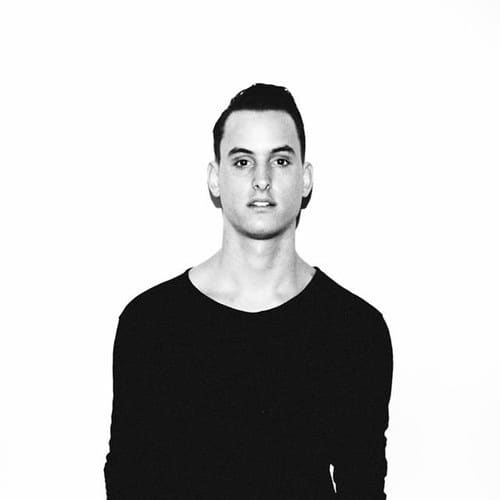 With festival season and Miami Music week only a few weeks away it is that time of year again. The festival main stage anthems are starting to appear. MAKJ has thrown his collaboration with resident one line yeller Lil Jon into the mix. The song is called “Let's Get F*cked Up” and if you couldn't tell by the name, this song is a party starter. With heavy basslines, a big room festival drop and Lil Jon screaming, this has all the elements needed to get the crowd jumping whether its at Ultra Main Stage, or at your house party.

The song follows suit of popular releases of years past like ‘Turbulence', ‘Out of Your Mind' and ‘Turn Down for What', hitting the mark right on the perfect spot to blur the lines between Pop and EDM. While the song does not scream originality, it's infectious beat and hypnotic kick drums will no doubt get you moving. Get ready for this Ultra release on Beatport on March 17th or iTunes the day after. This tune is going to narrate the debauchery of the festival season starting in Miami later this month and wrapping up in Chattahoochee Hills at the end of September. Check out the preview below and MAKJ on Facebook.

In this article:Lets Get F*cked Up, Lil Jon, MAKJ

Coachella is the #1 time for artists to go all out. NGHTMRE brought out the big guns for his set this weekend at Coachella....

“BANG” wins for the most interesting collaboration in 2019 so far. NGHTMRE, Shaq (AKA DJ Diesel) and Lil Jon have delivered a track that...

I will be perfectly honest here…I cannot get enough of Melbourne Bounce. So naturally, I am going to end up absolutely loving a tune...