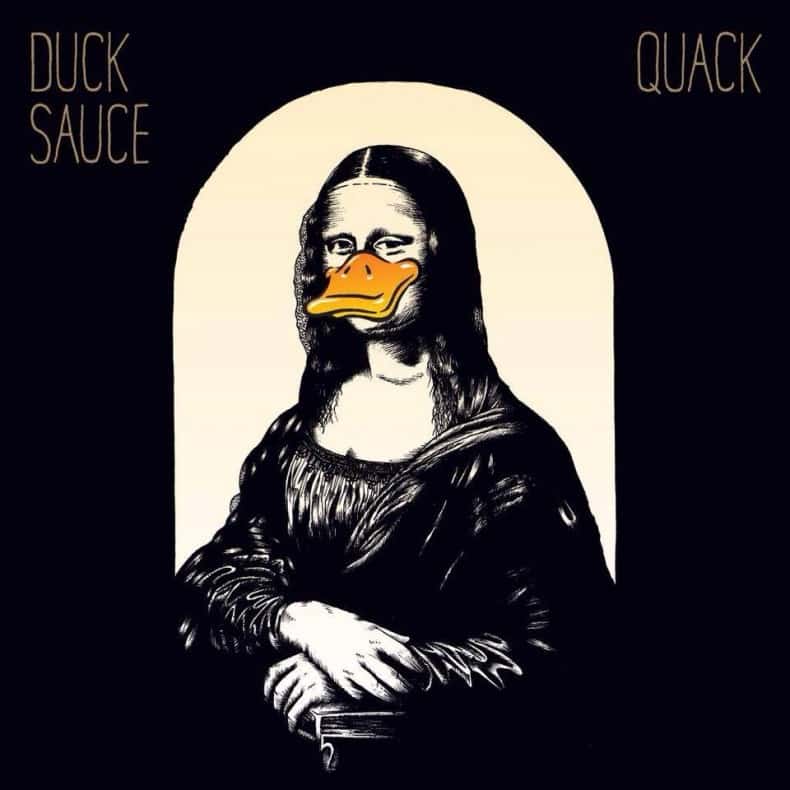 Quacking duo A-Trak and Armand Van Helden, who make up Duck Sauce are gearing up for the release of their highly anticipated album. It's been eight years since their first track and a couple since “Barbara Streisand” went viral. Now, “Quack” as their album if fittingly named will hit be released on April 18th in good company of known anthems like “It's You” and “Radio Stereo,” but with eight new tracks to blow our minds. I guess we'll have to wait and see what's quacklacking.