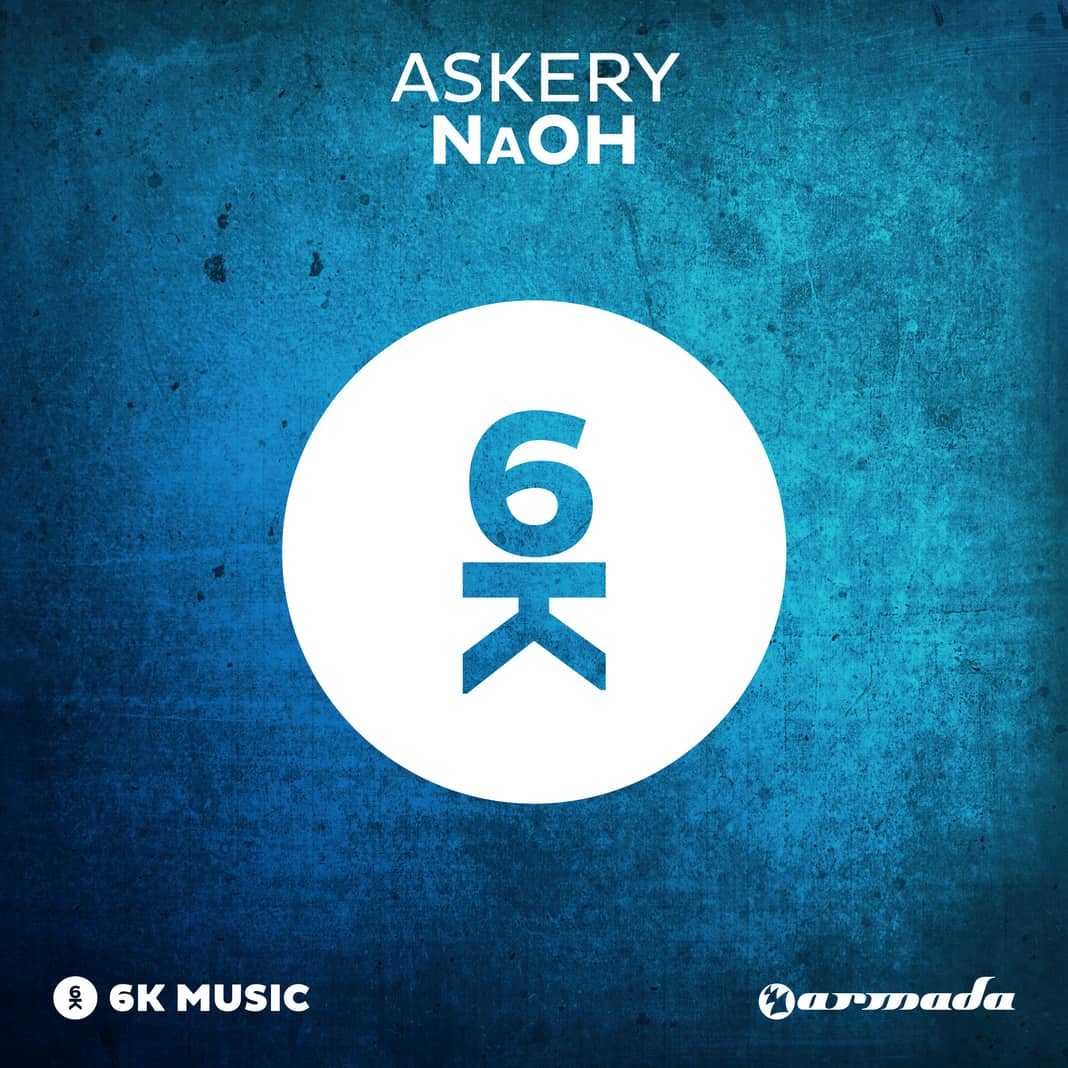 For six months, and unknown artist using an unknown ID on powerhouse label Armada has been receiving praise from the likes of NERVO, Sick Individuals, MAKJ,R3hab, Dzeko & Torres and Dutch maestro Nicky Romero who opened up his Protocol Radio show with the track, ID'd as “NaOH.”

Armada has now released the identity of this well-kept secret. Askery has been revealed to be the man behind the tunes on the track below. His first outing, “Hybrid” was named demo of the week on Hardwell's #117 show, and on February 24th, you can get “NaOH” on Beatport. But for now, listen to it here.