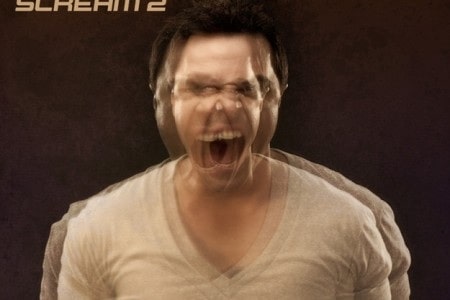 Trance Legend Markus Schulz is set to hit the road again. After the massive success of his Scream Bus Tour in 2012/2013 Markus is set for another full American tour. This time to promote his new studio album ‘Scream 2'. The tour includes 17 dates across the US and one in Montreal, Canada where he will be preforming with Ferry Corsten as New World Punx. The tour starts in early April just after the WMC finishes up. The official pre-sale starts today (2/14) while sales to the general public start on the 21st of February. You can grab tickets here.

Check out the official album teaser for Scream 2 below!