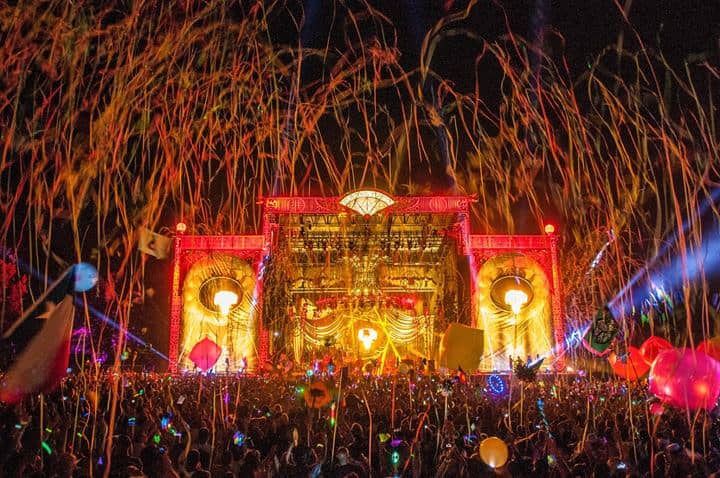 See you in the forest!