In Search Of Sunrise 12 Is In The Works
Advertisement 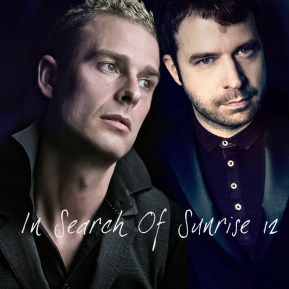 “In Search Of Sunrise” may very well be the most iconic compilation series in the history of dance music. Originally started by Tiesto, back when he was all about trance music (a long time ago in a galaxy far, far away), ISOS was a surefire way to get a fine dose of trance and progressive music. After Tiesto decided to move onto other things, the reins of ISOS were given to Black Hole Recordings veteran producer, Richard Durand, who has successfully kept the legacy of ISOS going strong.

Last year, Durand teamed up with Myon & Shane 54 for In Search Of Sunrise 11, and this year, Durand will be teaming up with another trance veteran, Lange. With a career dating back as far as 1998, Lange has been a strong trance producer and DJ, having performed on several of Armin van Buuren's A State of Trance milestone events, and producing three albums — his latest being We Are Lucky People, which came out last year.

A release date for In Search Of Sunrise 12 has not been set, but expect it to come out later this year.

In this article:Lange, Richard Durand