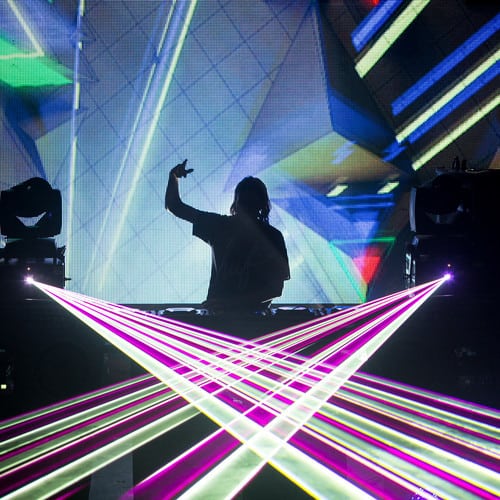 2013 has brought about many highs and lows in the EDM community. Ravers were able to celebrate music at countless festivals as well as admire the hard work and dedication of artists across the world. However, the end of 2013 brought a pitting sadness to fans everywhere when beloved Paul Baumer of Bingo Players passed away shortly after being diagnosed with cancer. The Bingo Players are a DJ and record producer duo who are best known for their dutch dance and electro house sounds. Despite the tragic loss, Maarten Hoogstraten decided to continue the journey that the duo both started. “We’ve come too far to stop now and Paul’s spirit will always be a part of anything I do as Bingo Players… Bingo Players will always be plural.”

Bingo Players live set from Stereosonic 2013 was recently released. The hour long set features a variety of different sounds including progressive and electro house, trap, and big room. The crowd brings energy and love to support Maarten and Bingo Players during the set, which just goes to show exactly how dedicated these fans are.