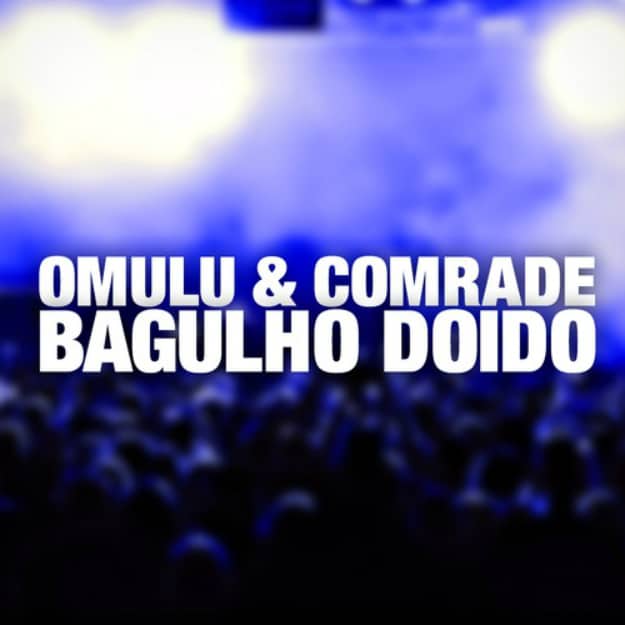 Rasterinha is a genre of music coming from Rio De Janeiro that is a spin-off baile funk and is similar to moombahton, but is around 96 BPM rather then moombah's 110 BPM. DJ Comrade was one of the first to take interest into this genre and teamed up with Brazilian producer Omulu in order to create this banger. The song is entitled ‘Bagulho Doido' which translates to “Crazy Shit” in Portuguese. The title is pretty fitting due to the diversity in the two drops the song offers. The first drop is more simple and features drums and a reworked Spanish vocal sample that makes for an awesome beat that's fun to dance to. The second drop is what makes the song by taking the beat nice, slow, and dirty, in only a way a rasterinha song could. Together the two drops form an overall great track guaranteed to get the moombahton freaks out there like me shaking their culo.