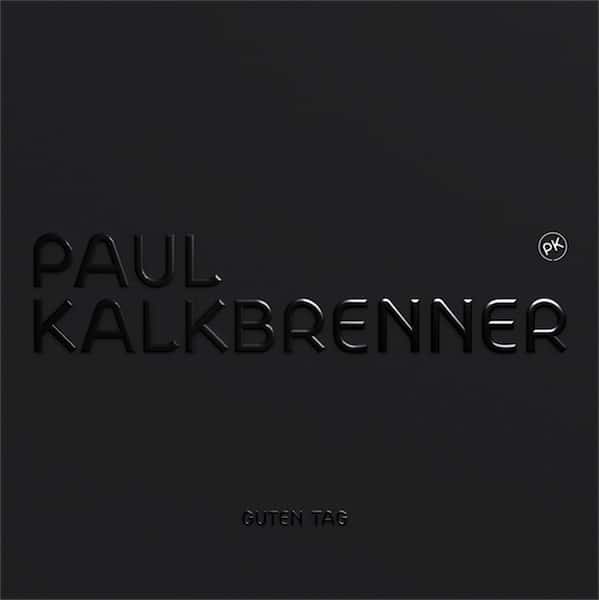 Guten Tag by Paul Kalkbrenner is the latest album released by the German techno producer/DJ. With his tour of the States last year from December 5th, starting in New York City to San Francisco, PK flooded America with true techno music from the soul.

Kalkbrenner’s music is challenging and full of energy, but also has serene and profound moments. The music aims toward ecstatic situations and at the same time is entirely in the here and now. It deals with the pressure one is exposed to on a daily basis as well as the knowledge that work and a daily routine is not all there is – it combines trance, art, madness, friendship, hope, family and love in one.

Below a video of Paul preparing for the America Tour. Discover Paul Kalkbrenner

Sky and Sand by Paul Kalkbrenner with his brother layering vocals.

When he was eighteen, Paul went on a little detour: He worked as a cutter in television for two years, sitting in the ARD and ZDF’s editing trucks at political conventions. He used the money he earned there to buy his own equipment and produce his first tracks. From that moment on it was clear to him: he wanted to perform live. Much to the dismay of his parents, graduating from school and receiving a professional training fell by the wayside.

In this article:guten tag album, Paul Kalkbrenner, sky and sand

Paul Kalkbrenner, 7 and a Warehouse

Put them together and you have the makings for an amazing night. Starting off early, the doors opened at 592 Johnson Street, deep in...

Paul Kalkbrenner is throwing a secret warehouse party in Brooklyn

And you should go. End of story. The mighty German producer known as Paul Kalkbrenner is coming back to the Big Apple after sold...

Out now via Columbia Records and Sony International, Paul Kalkbrenner unleashes his seventh studio album, appropriately titled 7. The Techno king is back and...