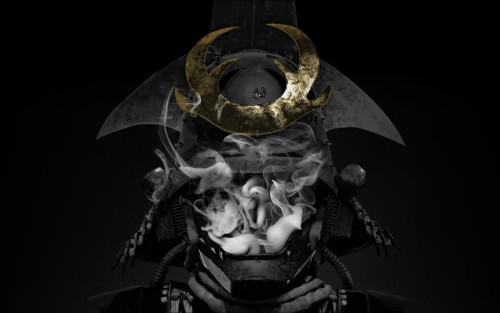 After attending The Glitch Mob's album premiere last night and hearing from the three guys, the anticipation builds until the official release date of their brand new album ‘Love Death Immortality.' In the meantime The Glitch Mob have uploaded their new album to both Spotify and iTunes Radio Stations.