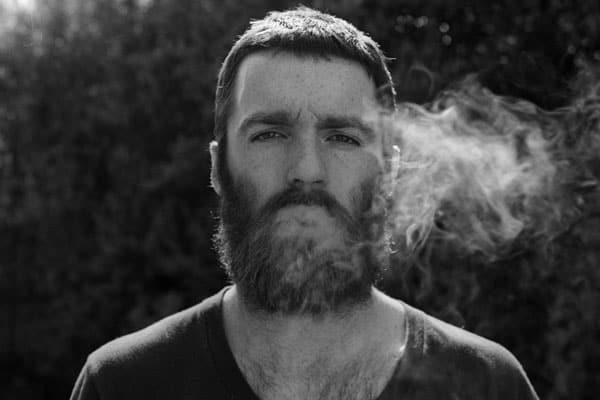 Australian producer Chet Faker recently opened up about why his new album is yet to be released in an interview with triple j last week. Apparently he has deleted the album twice in order to start fresh and make an album to his standards. In the interview he stated:

“You can't rush an art form,” he said. “”There'll be New Music out real soon. There's a new single on the way. Maybe I've overcooked it and thought about it too much; there were a few times when I thought it was finished and then I deleted everything and started again. I did that twice. I wrote like three albums for one album. The [finished] album is coming out soon.”

Hopefully the artists' perfectionism leads to a great album that's worth the wait. In the interview he also discussed some of his work in 2013, specifically with Flume:

“We went away after Laneway last year, and we both had like four days off and set up a mobile stereo and just made music,” Faker explained. “I never thought the songs were ever actually going to come out because they were done so quickly. I was like ‘oh, we wrote three songs in three days, that's not going to come out'. I certainly didn't think it would end up at #5 in the Hottest 100.”

So keep an eye out for Chet Faker‘s album, which should be out soon as long as he doesn't delete it third time.

In this article:Chet Faker, triple j