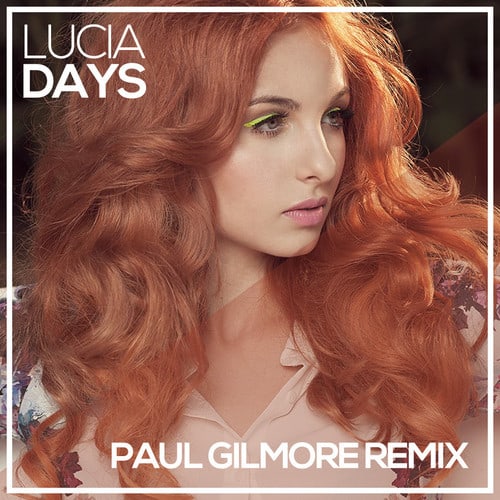 Upcoming electronic artist Paul Gilmore just released a new deep house remix of “Days” by Lucia. He stated on his soundcloud that “I can't really resist to great female vocals. It's impossible. And after a friend suggested “Days” to me, I fell in love with it. As usual I thought I'd give it a bit of a twist.” By ‘bit of a twist' Gilmore meant he'd put a hypnotizing touch on the original by adding in his own atmospheric vibe to the track, giving an overall deep house ambiance to the new remix that sounds great. Personally, the soothing intro of the song with just the acoustic guitar that slowly evolves into this killer remix is what really made this track for me. Great sound on this one, listen to Lucia's song “Days,” originally released in 2013, remixed by Paul Gilmore oh-so-smoothly below.