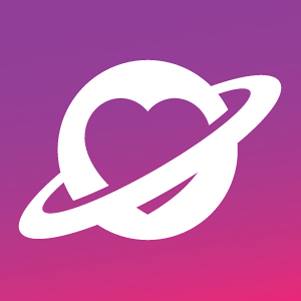 Armin Van Buuren's A State of Trance 650 aired globally today, marking the 13th anniversary of his weekly radio show at the Artist Club in Moscow, Russia. ASOT650 is also the kick off of the “New Horizons” world tour, with the last scheduled date occurring on March 30th, the same weekend as Ultra Music Festival! A 5 CD Armin Van Buuren & Friends A State of Trance 650 was also released, each disc mixed by prominent trance music artists: Armin Van Buuren, BT, Aly & Fila, Kyau & Albert, and Omnia. To further accompany the celebration, Armin also chose to collaborate with Jorn van Deynhoven for the official ASOT650 anthem New Horizons. The song epitomizes the current sound of Armada Music, a Dutch Record Label specializing in trance music. Armin Van Buuren co-founded the label back in 2003, which has been awarded by the International Dance Music Awards as the “Best Dance Music Label” for the last five consecutive years. To experience the height of the trance scene, check out the song and the commemorative mix set below!