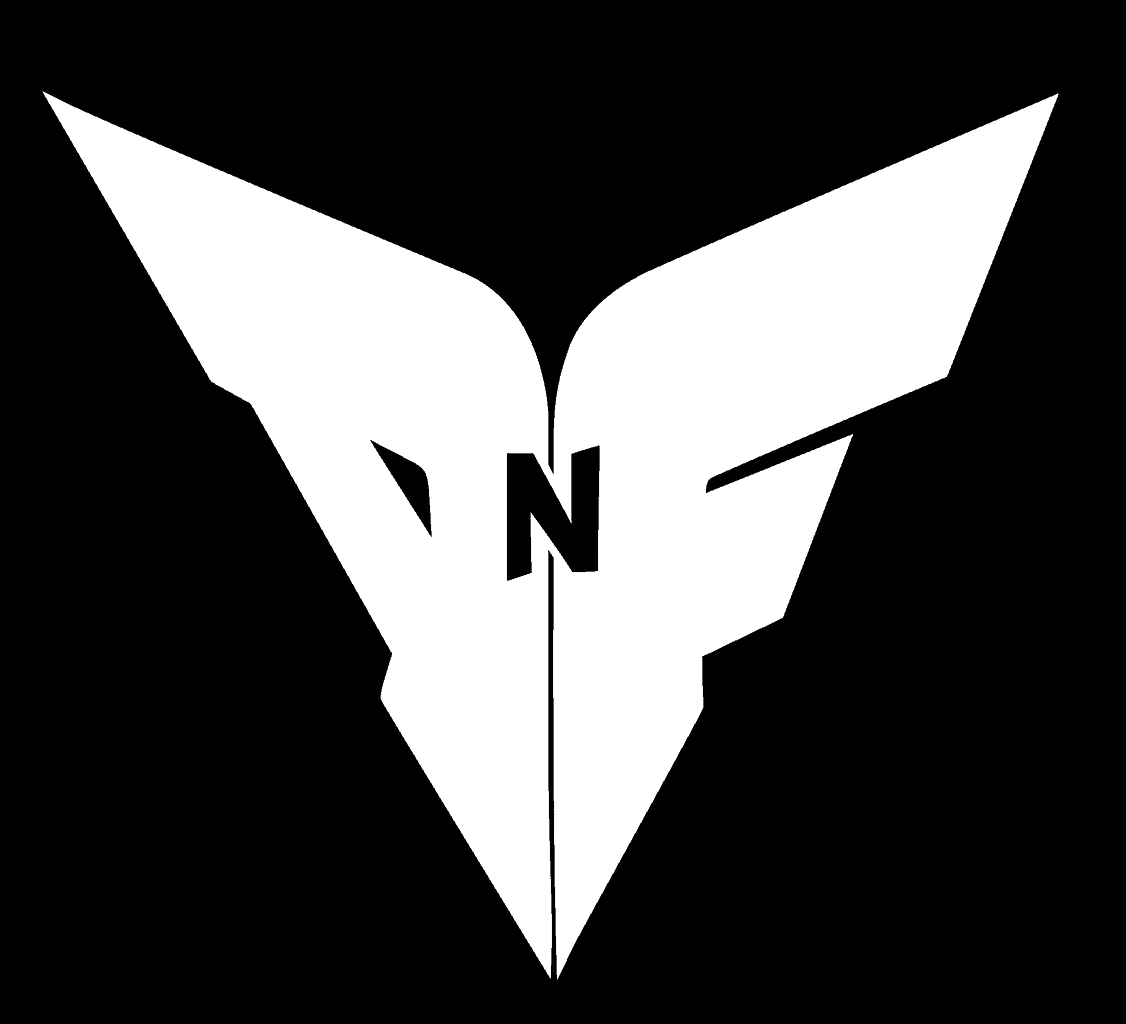 A handful of days ago, I got to hit up Rob Talbott of Dodge & Fuski, the UK centered heavy bass music group about their new direction into glitch hop as opposed to dubstep. Rob, who collects retro video games and consoles, is sitting at a desk with some minor clutter, in front of a shelf full of electronics, old and new. Asking him about any recent acquisitions, Rob excitedly pulled out two, perfect condition, original Game Boys. With a gamer's smile, he says “I just got these a little while ago, I can't remember where, but I love having stuff like this that is collectible and that reminds me how far  technology has come”.

We had a couple questions, the first of which was, “Can you explain to us the reasoning behind the switch?”. In his english accent, Rob began with explaining how in his opinion, “Dubstep has achieved the point of saturation, trying to stand out now is like trying to stand out playing the guitar, there's just so many people doing similar stuff.” From there, our conversation moved toward how he arrived at Glitch hop as Rob's next focus. “Well I was a fan of hip hop and stuff when I was younger, and this seems like coming full circle. I made the decision after experimenting with Glitch hop on tracks like Vice, which we did with Culprate. And our crowd responded really well to that track so we began working on the Stop What You're Doing EP. I wanted to do something that reflected what dubstep was like back in 2010 and 2011 and that became Bringing Wobble Back.”  Our next question was concerned with whether Dodge & Fuski had anything to say to their fans who had been following their dubstep? “Well I wanna make it clear I am NOT abandoning dubstep, and while this EP represents a blueprint 2014, if our next album has 10 tracks, 2 or so will still be dubstep. It's important for us to be organic in how we evolve and change, but still give our fans what they've come to love.”

“With festival season rapidly approaching, what does that mean for Dodge & Fuski? And where would you say the best crowd is, in the UK or the US?”. With a smile spreading slyly over his face and a quick chuckle, Rob responded, “Well that is a complex question and a history lesson in and of itself. In the beginning of electronic music, which I would say was in the 70s and 80s, all the big American producers came over to the UK because the audience was over here. Since then, the internet has gone a long way to leveling the playing field. In 2009, 2010, Caspa, Rusko, Skream and Benga were the big names here in that heavy dubstep feel. And that was right around the time Skrillex blew up. Whether or not people admit it, Skrillex has done more for Dance music than anyone in a very long time, with collaborations and really bringing bass heavy music to the forefront.”

Leaning back into his chair,  Rob says “I mean for the second part of your question, my favorite place to play is North America down to the sheer enthusiasm of the crowds there.. Which also correlates to where the demand is highest for us so it's pretty clear that the US is dead center of the part of the Bass Music world we are involved in.

Here in the UK a lot of the early hype surrounding bass music and particularly dubstep has declined, but across the pond, people flock from hundreds of miles around just for shows, so it's always cool to head over there. Touching a bit more on festival season, we recently moved agencies to APA and all I can say is that they have a nice bit of plans for Dodge & Fuski appearances set up for you guys, with more short runs in the US and our new album in the works.”

The new Dodge & Fuski EP is comprised of four songs, which can be found below and are bangers for anyone interested in Glitch hop that still has that intense dubby vibe. I personally loved the Bringing Wobble Back track on the EP because of the hip hop-ish vocals that perfectly compliment the plethora of wobbles therein.

In this article:#interview, Dodge & Fuski, New EP, Stop What You're Doing

Gesaffelstein transports listeners to a dark super-sonic world with his new EP, “Novo Sonic System”. This EP is his second release for 2019 after...