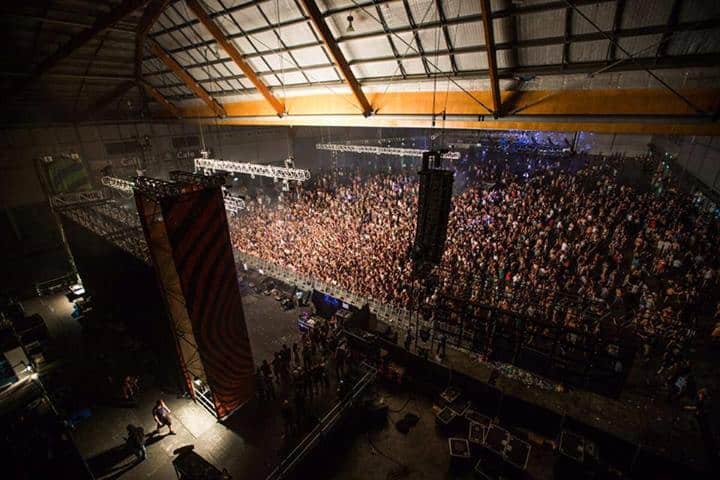 During Melbourne Big Day Out's Boiler Room set, one fellow raver was lucky enough to catch this Victorian police officer dancing up a storm. The unnamed police officer was on duty with a gun in her holster, but didn't mind dancing alongside her fellow comrades. A spokesperson told a local news station that “Victoria Police wouldn’t be able to pay for the public relations that this member has displayed at no cost to the organisation.”

Also Read: How To Become A Police Officer?

In this article:Boiler Room, Melbourne Big Day Out