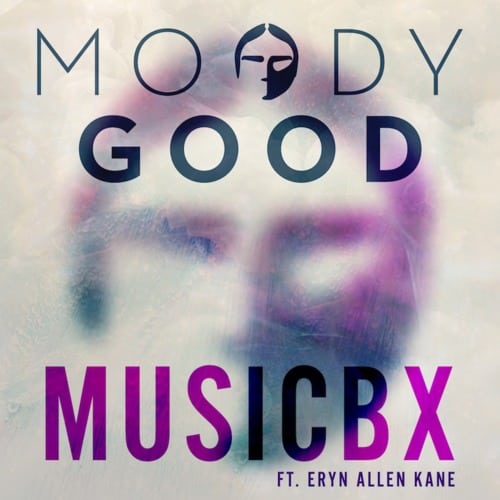 While it was a sad day when the influential dubstep duo 16bit split up, it was relieving to know that both members would still be making well-crafted productions on their own. Eddie Jefferys, now known by his music alias Moody Good, has been slowly building the anticipation for his album, which is to be released in March of this year. Today, he debuted a new track, “Musicbx,” via Vice.

Beginning with a simple, four-note music box melody, the reverbed, spectral-esque vocals of featured singer/songwriter Eryn Allen Kane enter the airwaves. As her verse begins, sub-bass starts to bubble underneath while mild hi-hats tick along with the occasional snaps. Once the wobbling glitch comes in, Kane's voice frees itself from the reverb, creating a formidable triforce of fragile melody, strong vocals, and ominous bass. Vice labels this track as “Future R&B,” and while it may be futuristic in a “cool to imagine, but probably not gonna happen” sense (like hoverboards, teleportation devices, or a football team in Los Angeles), Moody Good's innovative take on R&B is profound.

Subtronics Goes Off The Rails With New “Wooked On Tronics” EP

School with Subtronics is officially in session! The “angry bouncy robot music” creator just released his latest 5-track EP “Wooked on Tronics.” This release continues to...

Who here likes Moody Good, Run DMT and an excess of Experimental Bass? An event called A Good Gathering is an event taking place at the wonderful One...

Yogi, Skrillex, Trollphace, and Moody Good Give Burial Another Take