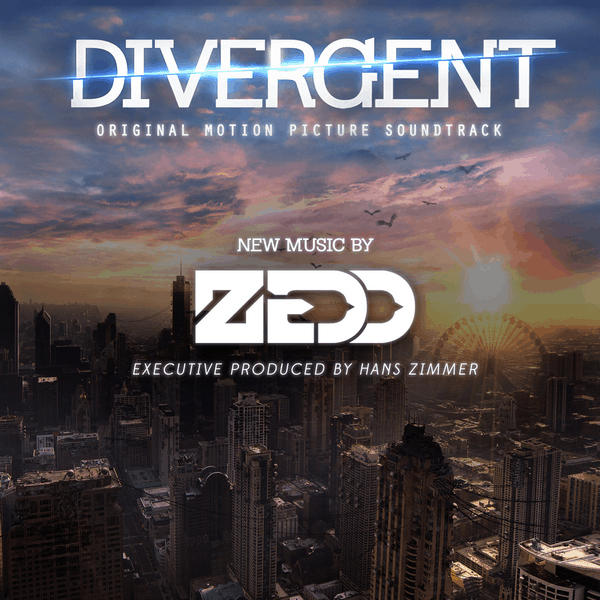 Divergent is a post-apocalyptic science fiction movie which will hit theaters on March 21st. As the movie is set to be released March 21st, the Grammy nominated Zedd will be teaming up with Ellie Goulding to contribute a song to the soundtrack for the upcoming movie. Zedd will be releasing his new song “Find You” in which he enlisted Matthew Koma and Miriam Bryant for the vocal duties.

Hans Zimmer will be the executive producer behind the soundtrack, while Junkie XL will compose the original score.

. @Zedd will score the soundtrack for @Divergent with @elliegoulding via @EDMsauce pic.twitter.com/KBr3mnEiLz

In this article:Divergent, Ellie Goulding, Zedd