Worthy - Get It
Advertisement 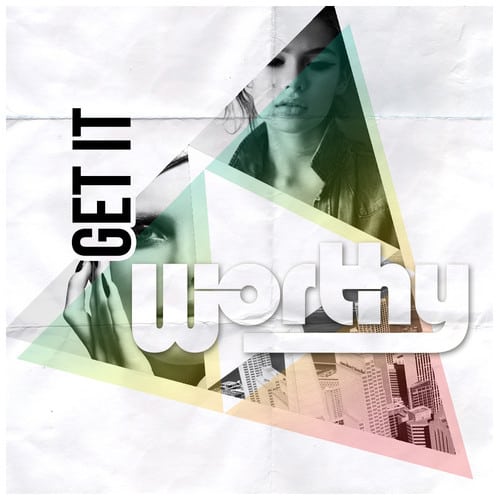 This track is the newest single out of the San Francisco based producer Worthy and his brand of self proclaimed “future booty music”. The song is interesting to say the least, but as my reader's know, I do not stifle my own views on music when reviewing sounds and I can say that this brand of house music has never been a fondness of mine. In my own opinion, I just thought when listening to the vocal track build up the first time that it would evolve into lyrics, or that the bassline would change a bit throughout the song, but that did not happen. Instead, more layers were added onto the song, leaving me asking if there was just something I wasn't hearing. Somehow I just couldn't get my heart into the melody that did not change as the song drew on, that is to say I was not compelled to dance to the somewhat minimalist feel of the background sounds. I want to say though that I always respect artists who give away music for free, and for that, I thank Worthy and his camp. I love and respect all electronic music, even if it is not what appeals most to me, so I ask you to give the song a fair shake and a good listen.