Sir Ivan Debuts Music Video for his Latest Track, Get Together

Tyzo Bloom and Minke Team Up On "BEDROOM"

Valentino Khan Looks To His Roots for New Single 'Blackmail' 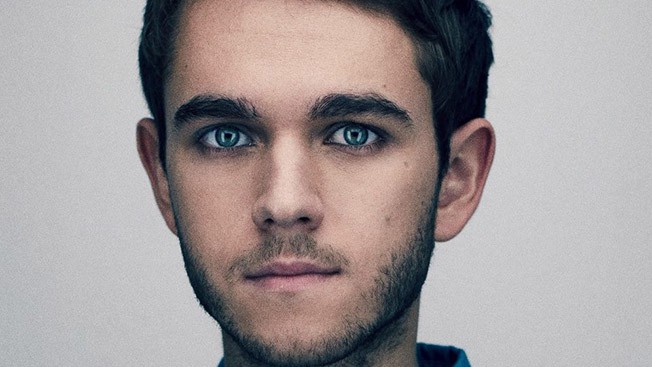 Budweiser is no stranger to EDM, having previously worked with Avicii in a Super Bowl commercial in 2012. Now, Zedd will be helping Budwiser debut their new marketing campaign, ‘Turn up the Night,’ in an attempt to tap even further into the EDM culture’s skyrocketing popularity. Mega-Radio hits like ‘Clarity,’ with vocals from Foxes, and most recently ‘Stay the Night,’ featuring the undeniably incredible vocals by Hayley Williams of Paramore, have given Zedd the popularity he so righteously deserves.

Our favorite little German will be debuting his new original, ‘Find You’, welcoming back Matthew Koma and Miriam Bryant to collaborate on the track. Koma helped Zedd out with vocals on his smash hit ‘Spectrum,’ and Bryant lending her’s to ‘Push Play.’

Bud Light Platinum initially chose to seek out Zedd for a small scale collaboration. Then, according to Zedd in an interview with Billboard, ‘…we realized how much we could achieve together that we couldn't do on our own. We both are creatively on the same page and that makes collaborating a lot of fun and gives you the extra hands you normally don't have.’

At only 20 years old when he released his first track in 2010, Zedd has now proven himself elite amongst the greatest. Bud Lights own Vice President, Rob McCarthy, views Zedd as one of the ‘most exciting artists in music.’ Not just dance music, but the entire industry as a whole! I'll drink a Bud Light to that…