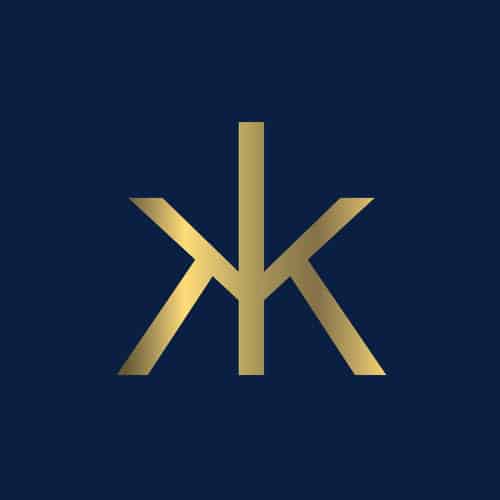 Hakkasan Las Vegas at MGM Grand has launched a new podcast series called Hakkasan Nightclub Radio.  The Las Vegas nightclub is home to many headliners such as  Above & Beyond, Calvin Harris, Nervo, Tiesto, Michael Woods, and that's just their January line up. Hosting the podcast is producer and Hakkasan resident DJ Mark Eteson. Eteson will be featuring new music, interviews, and the latest Hakkasan Nightclub News.  With only two episodes out so far, the new podcast has already hit the iTunes' list of top 10 podcasts. Check it out on iTunes or Soundcloud.