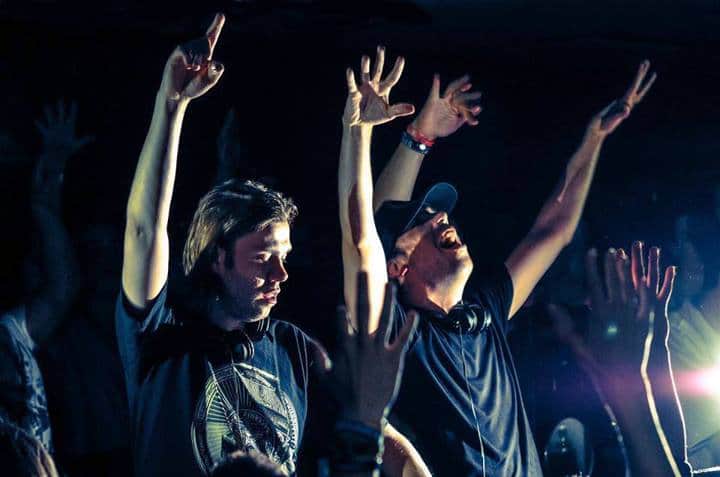 On December 17th, the EDM community lost someone who was very dear to us all, Paul Bäumer of the Bingo Players. Many people reached out to Maarten to share their sorrows and now Maarten has updated their Facebook page to let us know if you'd like to donate to a charity in Paul's name you now can do so. Maarten said that “he had asked for those that wanted to please be directed to KWF (The Dutch Cancer Society) – http://www.kwf.nl/”

Maarten continued on to say that “before he passed, Paul and I spoke and he made it clear he wanted me to continue Bingo Players. He and I have worked so hard to get to where we are, and it feels as though our journey had only really just begun. There’s so much more ahead for Bingo Players.”

Bingo Players will always be plural.

Spinnin' Records played a big part in the ever changing landscape of dance music. With new artists presented on a regular basis, as well...