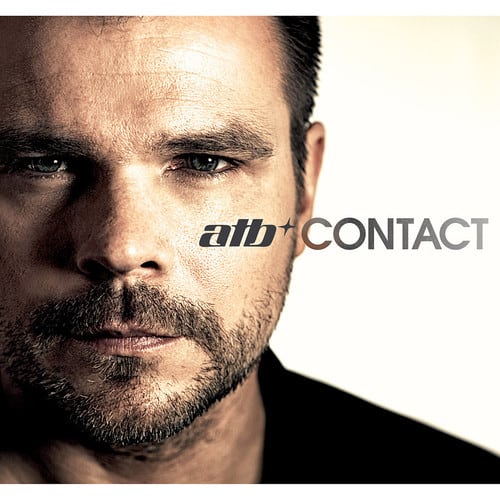 Andre Tanneberger also known as ATB has been a DJ who has been producing electronic music for the past 15 years. ATB has created hit tracks such as “Ecstasy,” “Move On,” “Twisted Love” and many more, but has been relatively quiet as far as new releases go. That is until now. Just recently ATB released his ‘Contact Minimix' and has announced January 24th as the date he will be releasing 26 brand new tracks off of his new album called ‘Contact.' Take a listen to the minimix and pre-order your copy on iTunes below.