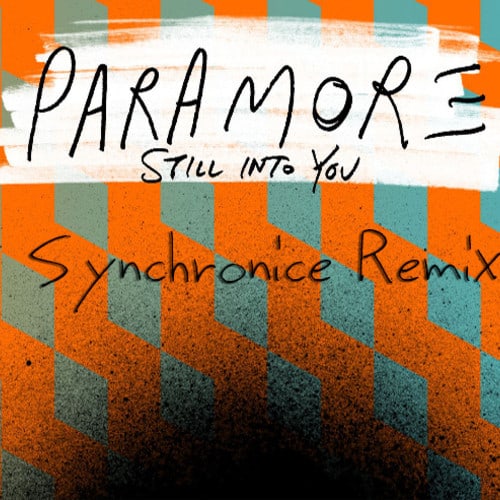 The Synchronice brothers James and Will Saulsky are back at it. This time it is a banging dubstep remix of Paramore's song “Still Into You”. Synchronice is known for their advanced production skills and euphoric sound, and they don't hold back in letting you know that in this new remix. Looking back on the duo's progression in 2013, we can only expect big things from these two young producers in 2014. Having already released multiple tracks on Firepower and Ultra Records in 2013, the duo has set the stage for big move in 2014. Enjoy this free track and stay up with Synchronice!