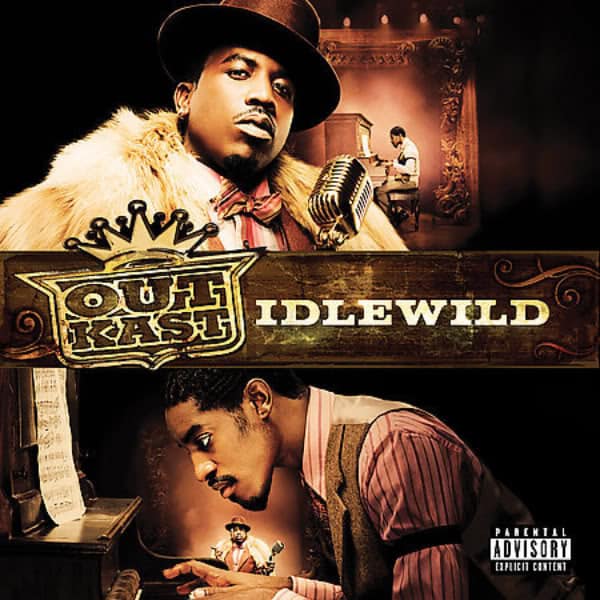 If you love being “So Fresh and So Clean,” you’re in for a treat. Rico Wade, member of Organized Noize, confirmed the reunion of OutKast in an interview with Stereogun. Big Boi and André 3000 will be making their first debut since 2006 at the one and only Coachella. Wade also suggested a possible performance from his younger cousin, Future. Is this just the beginning for the dynamic duo? I surely hope so. There are no tour dates out yet, but I bet Coachella is just the beginning. So rest easy OutKast fans, it looks like 2014 will be a great year to be an OutKast fan.

Update: The Magician has been confirmed as well.

The 100 Best Songs Of The Century According To Rolling Stone

Rolling Stone recently polled artists, critics, and industry leaders to create a list of the 100 best songs of the century. While we're already...

Kaytranada recently took to Snapchat to share a photo of him with Outkast's André 3000 side-by-side. The picture came with the caption “Andre 3000...