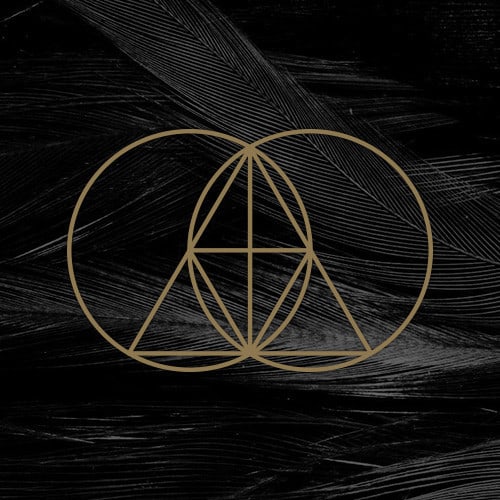 In anticipation of The Glitch Mob's newest album ‘Love Death Immortality' they have released their official music video for “Can't Kill Us.” The video is as intense as the song is and was directed by Beeple. The single is off of their upcoming album which is due out on February 11th, 2014.

6 Things We Learned From The Glitch Mob's AMA