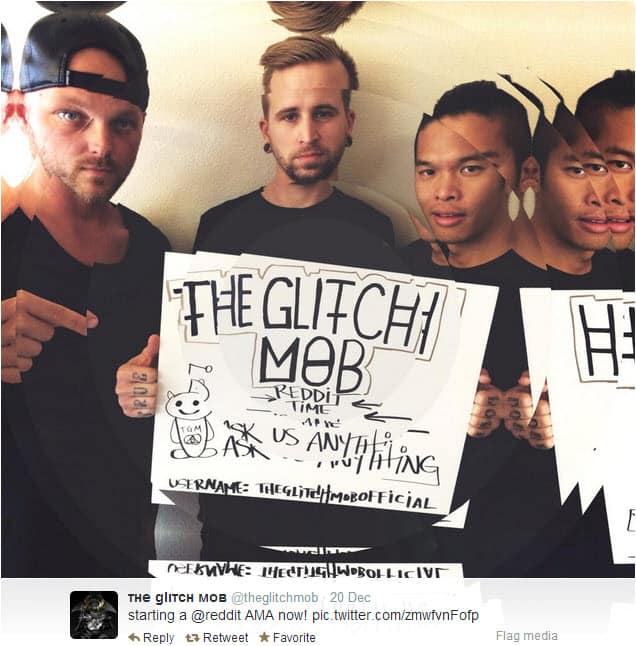 The Glitch Mob have been making the news pretty frequently in the past couple of weeks ever since releasing their new song “Can't Kill Us” and partaking in a Reddit AMA. Now we've received news on their upcoming tour and locations as you'll see below. Which show will we see you at?