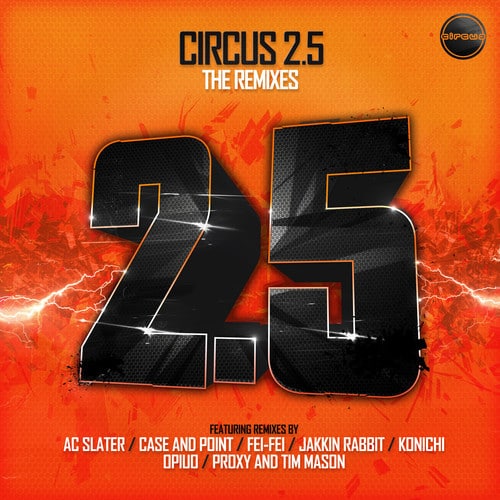 “With ‘Circus 2.5’, you can expect a collective mix of wall-shattering, colossal-bass goodness served up via the Circus Records roster, with cuts from Cookie Monsta, Brown and Gammon and FuntCase given a fresh lick of paint by some of the biggest names on the electronic scene such as AC Slater, Opiuo and Jakkin Rabbit. As with any Circus Records release be ready for a full throttle onslaught of galvanizing beats, lashings of mind-bending electronics and soaring melodies wrapped in epic production crafted by some of the world’s most talented and in-demand producers.”

Today we have a brand new track by the Russian born artist known as Proxy. Here Proxy takes Roksonix's iconic song “Feel Good” and gives his own unique vibe to the track. 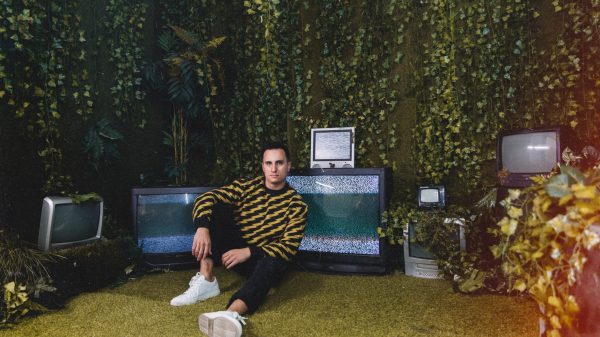 Following the release of his debut EP on Circus Records, XAVAGE returns to the iconic imprint with his stunning sophomore EP, 'Stay Xavage 2.'

Recently, DJ-producer Proxy released his latest single “IN OUT” on his independent label Mako Records. Inspired by dance music in the 2000s, the mysterious...

After stirring much excitement with the release of his two lead singles ‘WYN’ and ‘Believe’, Canadian-based producer/DJ, Gl0bal finally unveils his highly-anticipated ‘Insomnia 2’ EP. The five-track EP serves as a...