The EDM Community Reacts To Loss of Paul Bäumer
Advertisement 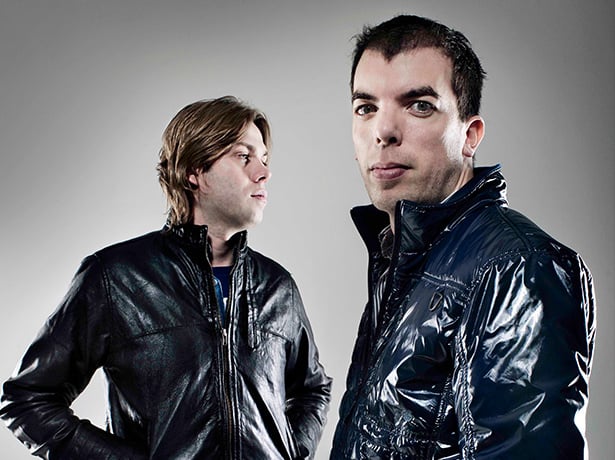 On Tuesday night, the EDM community lost a legend in the scene. Paul Bäumer was one half of Bingo Players and a truly incredible artist. As we mourn the loss of Paul, we have collected a few posts by others in the community who were affected as well. Rest In Peace Paul.

Much respect for @bingo_players . Love their music. The world has lost a hugely creative voice. Love to Maarten, + Paul's family.

Thank you for all the great moments Paul Bäumer of Bingo Players. You will never be forgotten…. #paulbaumer pic.twitter.com/67Ks35ge5B

RIP Paul of @bingo_players – "To live in the hearts we leave behind is not to die." – Thomas Campbell

Shocked to see the news about Paul @bingo_players My thoughts go out to family and friends of Paul. Rest in peace…

Im glad i met him, He was such an amazing man. Thank you for an amazing performance last year, Rest In Peace. Much Love.. #PaulBaumer

#paulbaumer was such a great guy when we first met at WMC & again on our @IDENTITYfest tour. Prayers to his family & Maarten @bingo_players

RIP Paul Baumer, great dude and one of the most humble and funnyest guys We've ever worked with, he made a lot of… http://t.co/Xr7gqLkOpS

Advertisement. Scroll to continue reading.
In this article:Paul Bäumer