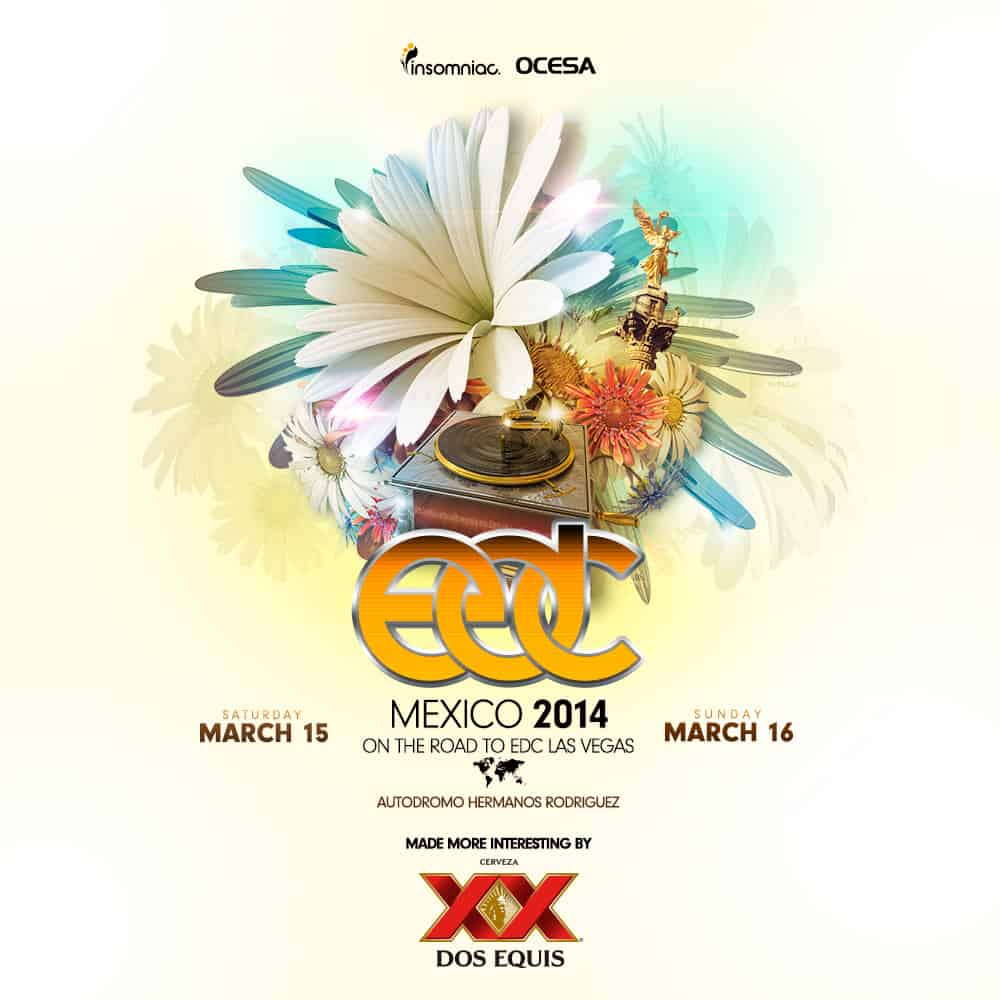 The Insomniac empire is claiming more ground and adding yet another city to it's ever growing list of Wide Awake events. After dominating the US with festivals in major cities such as Las Vegas, Orlando, Chicago, and New York, and a very successful EDC London, Insomniac founder Pasquale Rotella announced that he will be taking over Mexico on March 15th and 16th, 2014. Early bird tickets went on sale today, with the guaranteed-to-be-mind-blowing lineup still TBD. Learn more and purchase your tickets on the site here. Mexico, here we come!