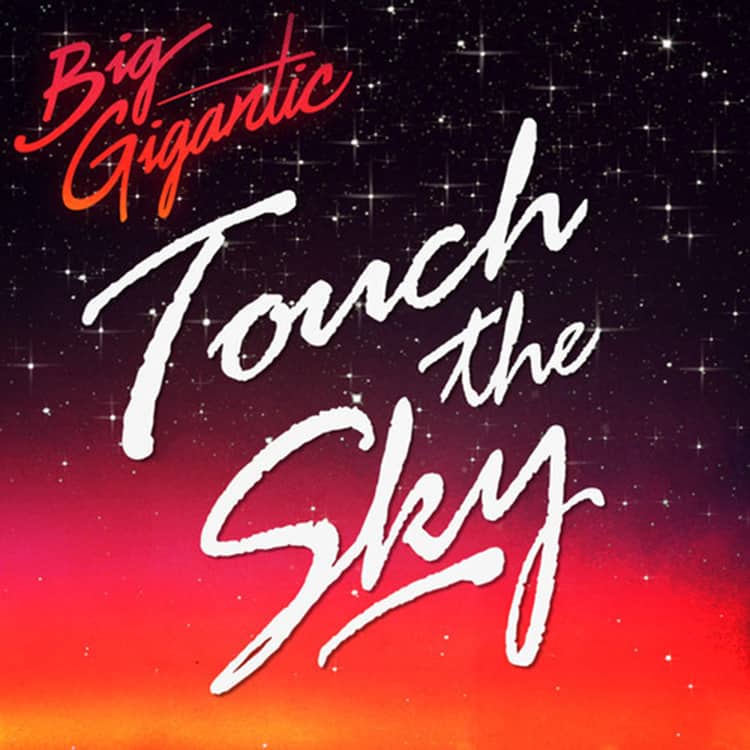 While Big Gigantic is still working on his new album, which is supposed to be released in early February 2014, he releases a track called Touch the Sky which is a combination of 3 different styles in one song – electro house, dubstep and trap. Consider this a thank you from Big Gigantic to all of his fans. Here is what he had to say:

“We are so thrilled to announce we’ll be releasing our latest album, THE NIGHT IS YOUNG in early Febuary 2014!!! We can’t thank you enough for all of your patience while we have been writing and recording over the past year. Stream our first single called, TOUCH THE SKY and keep an eye out for the download, Music Video, winter tour dates and more info on the release in the coming weeks.
THANK YOU ALL SO MUCH!!!! #TheNightIsYoung”

A free download version should be coming with the New Music video. Hear the track below!