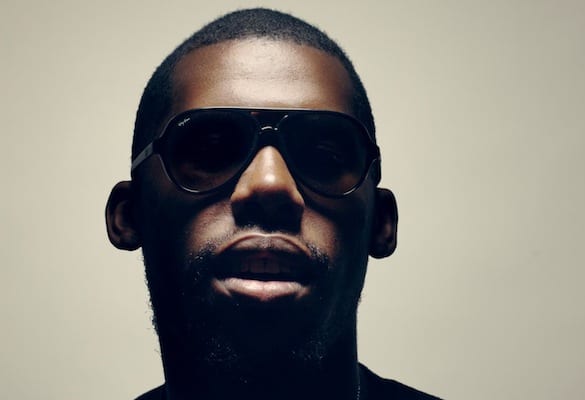 Flying Lotus announced yesterday that his new album was coming to an end and would soon be released to the public. If that wasn't enough for you, don't worry as Flying Lotus (Steven Ellison) has decided to share a collection of tracks to thank everyone for helping him reach 300,000 followers on Twitter. Download the collection of songs here, but please watch out for the .exe files on the site (Do Not Download Those).

Hey u guys are gonna share this folder right? Pls pass it around. Pass to the homies. Rt the hell out of it.

“@Sntndr_: Is there a new FlyLo album? @flyinglotus”almost. Listening to it now ! 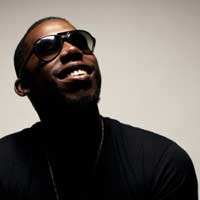 Flying Lotus took a hard stand on the still developing controversy around California based producer Gaslamp Killer. Last Thursday the artist was accused with...

Public Service Announcement: Cartoon Network will play more music in One-Year span than MTV has played in the past 10-Years! Oxymoronic I know, but,...