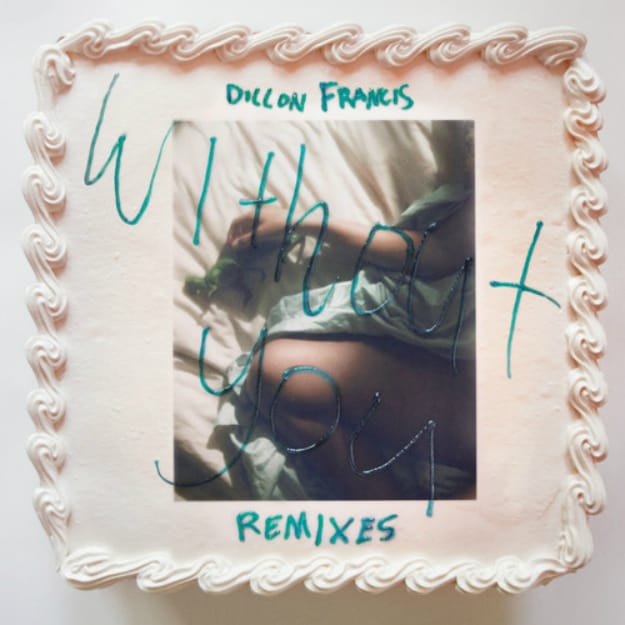 Dillon Francis's Without You Feat. Totally Enormous Extinct Dinosaurs was first released back in August. A few months later, it was brought back to the SPOTLIGHT! Dillon Francis transformed the originally, Indie Dance/Nu Disco (120bpm) track to a head banging Electro House (128bpm) Rebirth Remix. Earlier today, Mad Decent released the Official Remix EP featuring a total of 7 flavors of Without You. Check out these tracks!