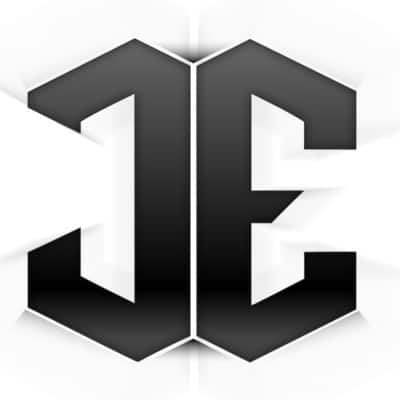 A few hours ago, James Egbert notified his fans via Facebook that he has released the stems to his track “Exit Wounds” for a remix competition. The prizes include an autographed set of Sol Republic Tracks Ultra headphones as well as $100 and Consideration for your own future original release on Fuzion Muzik. Below, listen to the original track from James Egbert and review official contest details.

To submit a remix for the #ExitWounds release contest:
1. Download the stems at the bottom of this post.
2. Make an epic remix of any genre of your choosing before December 31, 2013.
3. Upload to soundcloud with the title “James Egbert Feat. Nina Sung – Exit Wounds (YourArtistNameHere Remix)”
4. Send link to JamesEgbertPromo@gmail.com before 11:59PM PST December 31, 2013 with the subject title “Exit Wounds Remix Contest” or something of that nature. The winner will be chosen January 1, 2014 so entries received after December 31, 2013 won't be accepted in the remix contest.

One winner of the contest will be chosen. The winner will receive:
– $100 cash prize
– 1 pair of autographed Sol Republic Tracks Ultra Headphones
– Inclusion in the FREE Exit Wounds release package endorsed and promoted by myself and Fuzion Muzik alongside 3 additional remixes from established artists
– Consideration for your own future original release on Fuzion Muzik

The stems can be found HERE.