EDM News Featured Up and Coming 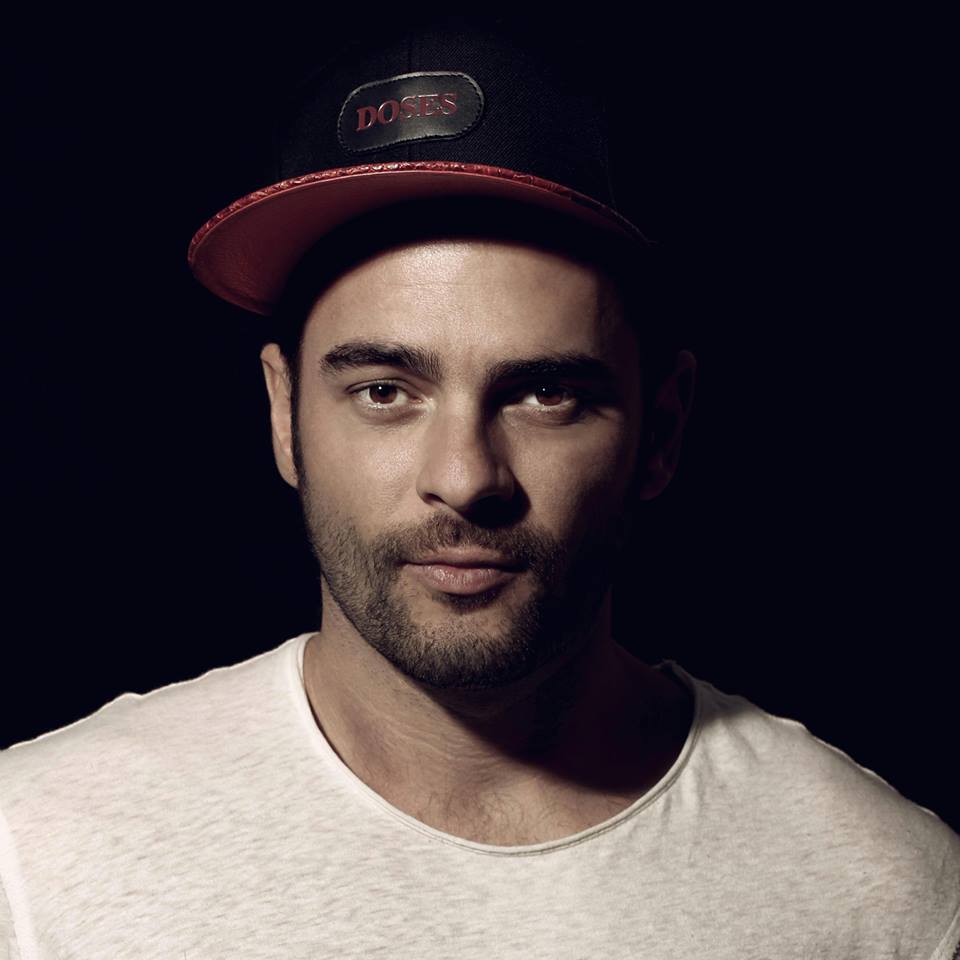 Tom Staar is an up and coming British DJ and producer that is quickly becoming a household name in EDM worldwide and we're grateful for his time to answer some questions during his current Tour in the states. His next shows will be tomorrow night in Chicago at Sound Bar and in Seattle on December 7th at Foundation. His new single, Faces, is available on Wolfgang Gartner's Kindergarten Records and some of his latest mixes are available below. The intro is killer, enjoy the interview and check out his sounds below.

EDM SAUCE: First of all, I see you've been spending some time with Nom de Strip in the studio. He is quite a character. Tell us what that's all about and what you're working on at the moment.
STAAR: I met Nom a long time ago when he was producing under his Stupid Fresh guise. Last time I was here in LA playing Avalon we hung out for the evening and decided we should get in the studio next time i was here. We have a banger started which i'm gonna finish up when i get home next week.

EDM SAUCE: Looking forward to hearing the new tunes. What kind of hobbies do you have
outside of music?
STAAR: I don't really have a lot of time for much else as I'm a bit of a workaholic. In my free time I normally just like to relax with my wife and eat out at nice places.

EDM SAUCE: Where did you grow up in London? Play any sports?
STAAR: I actually grew up a few hours north of London in a place called Lincoln, its a very small town, not a lot happens there. I was well into my football growing up though (Soccer).

EDM SAUCE: Did you grow up playing other instruments or did you know you wanted to get
into this kind of music? How did this career evolve?
STAAR: Nah I've never played any instruments, but have always known I wanted to be involved in dance music. Ive been DJing and producing for over 10 years under various guises in various music styles and have been doing so professionally since I was 17.

EDM SAUCE: Loving the new single “Faces” right now. Huge. When did you start playing it live and how's the reception been? Any details behind the making of the song you could share with us? Seems like a great tune for a large crowd or festival. Great vocals as well from Chrom3.
STAAR: I actually wrote Faces back in January 2012! It originally had a mo-town sample in it and trying to clear it became a real headache. When we had decided that wasn't gonna happen it then took aaaages to get another vocal on it that i was happy with. Then eventually we had Chrom3 have a go at it and he smashed it!

EDM SAUCE: You've just played in Los Angeles at Avalon and in Toronto and will be in Chicago and Seattle over the next couple days. How was that experience? How many times have you played over here and any big dates in 2014?
STAAR: Avalon was great again, just as it was last time. It was my first time in Toronto at Guvernment and it was amazing, i was playing along side Eric Prydz which was a real honor. I'm set to move over here in Feb next year so they'll be a load more big shows set for next year and I can't wait.

EDM SAUCE: This has been an exciting year for you to play in some new places, do you have any new favorite venues? Do you prefer a high intensity small venue or a big festival?
STAAR: People always ask me this and to be honest I love both. I love being on a huge stage with all the production that goes with it, but being close to the crowd in an intimate venue is awesome too.

EDM SAUCE: For those in the states who are just learning about you, how would you
describe your sound?
STAAR: Big Room house.

EDM SAUCE: What kind of music do you like listening to in your free time and who are you major influences?
STAAR: From right back people like Prodigy, Fatboy Slim and Basement Jaxx were a huge influence. But more recently people like Axwell, Tommy Trash and Seb Ingrosso.

EDM SAUCE: As talented as you are, I get the impression you're just as big a fan of artists and being a raver fan. What was your first show that you attended?
STAAR: Ah man I have no idea, I used to go to places like Gatecrasher, Gods Kitchen and the like back in the UK when I was like 17, I'm from the dancefloor and still hit it when I can !

EDM SAUCE: What's been your wildest crowd so far this year?
STAAR: Recently I'd have to say my shows for Sunburn in India have been amazing, the scene is so fresh out there and they go craaaazy!

EDM SAUCE: Heard you are moving to Los Angeles soon, is there anything you're itching
to do when you get here? What will are you looking forward to most about
living here?
STAAR: The sun mainly, obviously we don't get alot in London! Also doing more shows over here as they have all been so good so far.

In this article:#interview, Tom Staar