Gemini Will Come Back
Advertisement 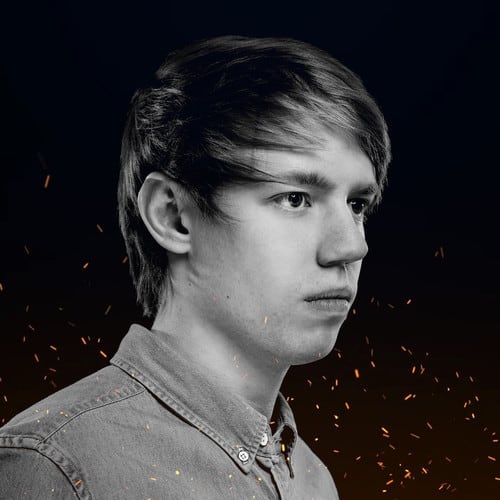 Thomas Slinger, AKA Gemini, has been a very strong player in the UK dubstep scene for the past few years. Whether you know him for his popular EPs like “Blue” and “Graduation,” or his remixes of songs like Lana del Rey's “Born to Die,” BT's “The Emergency,” or Ellie Goulding's “Explosions,” Gemini's sound is on the smoother side of dubstep, enriched with strong, symphonious melody. Though, since the release of his last EP “Mercury,” which came out a year ago, Gemini has been fairly quiet throughout 2013 — but now, Gemini has broken the silence.

Yesterday, Gemini posted a long message to his fans on his Facebook page about how revelatory the year has been for him, and that his silence was caused by him working like a madman — claiming that he has “written hundreds of pieces of music.” He, of course, plans to release as much of this music as he can and as soon as he can. He tells that everyone should expect to hear “a full-length Gemini album” in the indefinite future, as well as some remixes he's done in the near future. You can read his full message below.

In the meantime, listen to Gemini's gorgeous remix of Lana del Rey‘s “Born to Die”:

2019 has kicked off in celebration for Euphoric Nation. The long-time solo act of Don Ortega was turned into a duo towards the end... 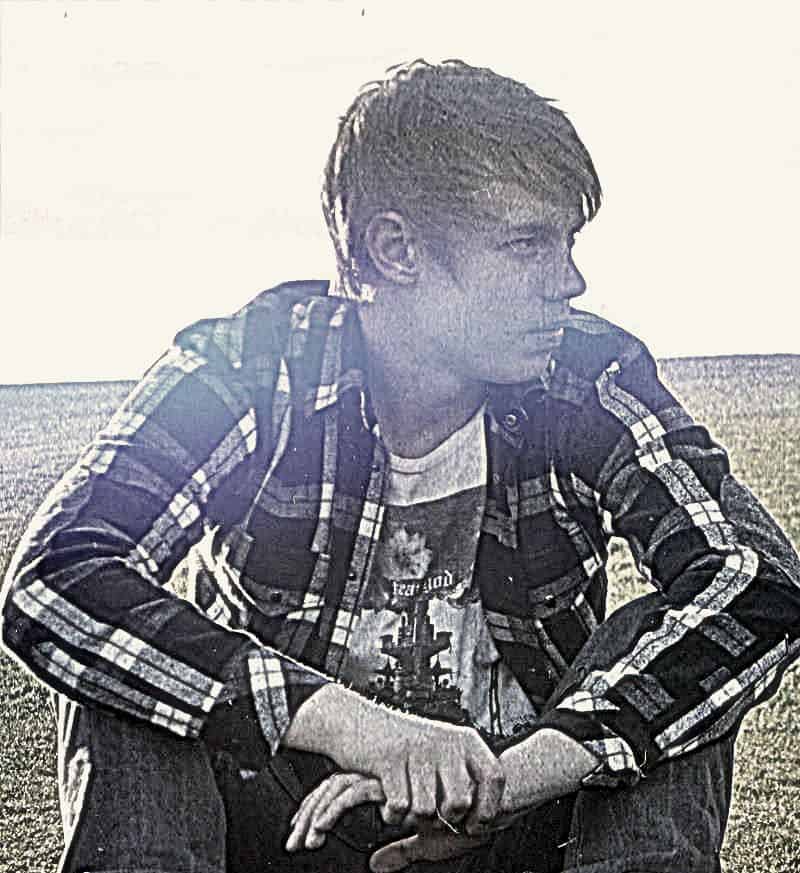 Lovers of Gemini can rejoice – his latest release on Soundcloud is filled with gorgeous female vocals and sick drops. Laura Welsh – Break... 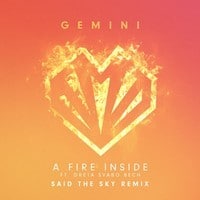 Gemini – A Fire Inside (Said The Sky Remix)

Said The Sky, aka Trevor Christensen, recently remixed Gemini's “A Fire Inside,” and I personally am very impressed. This track definitely embodies melodic dubstep,...