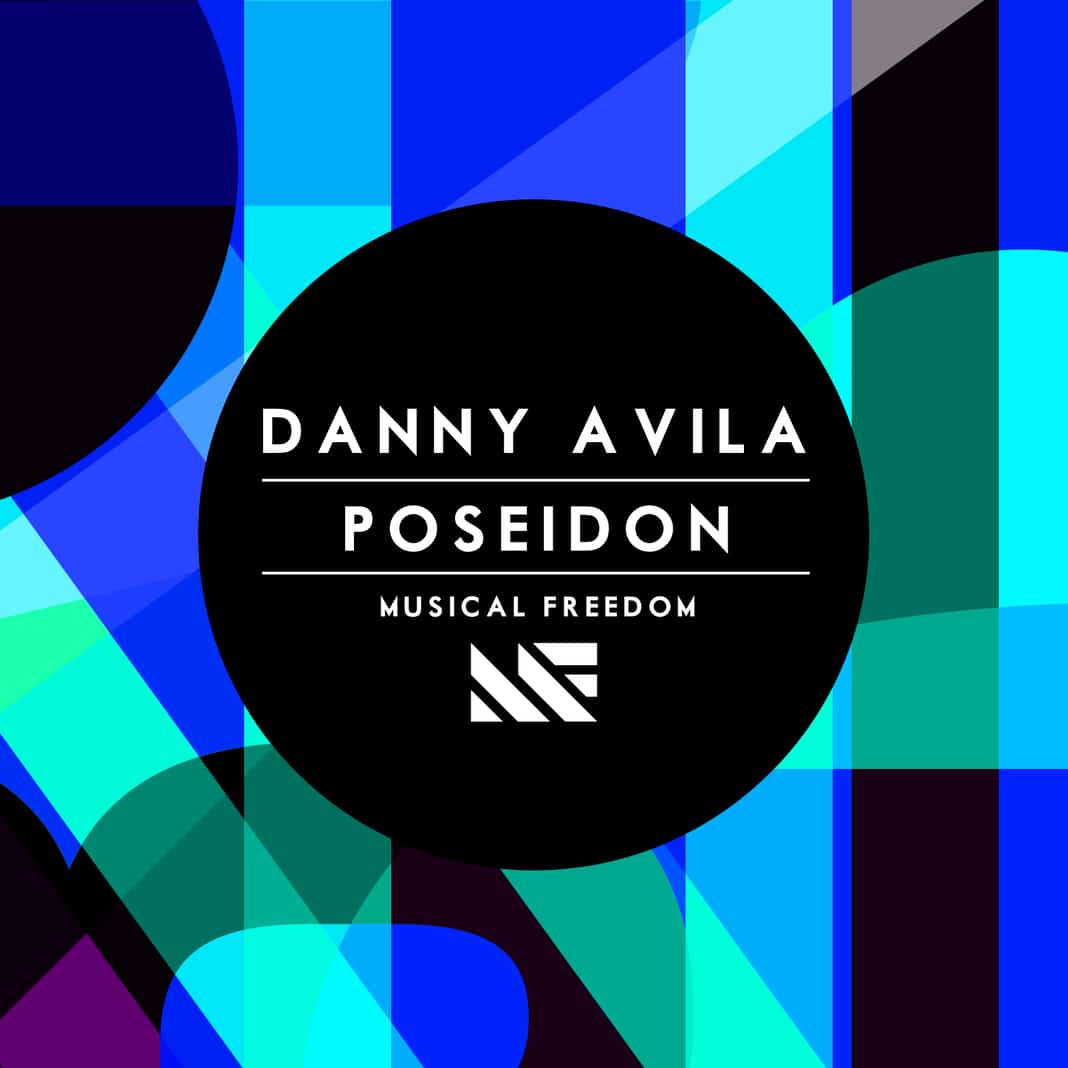 When I met Danny Avila at EDC New York, it was just after his major performance on the second main stage. He was constantly interchanging, and intertwining tracks into one another making his set surprising to me and the rest of the audience. When I spoke with him after his performance I had asked him if he had any big tracks coming out any time soon, and if he could drop me a hint on some of them. He laughed then let me in on a secret, not a major secret in my Books but a secret none the less. He told me that within the next year he was going to be dropping many new tracks. When I asked him if they were jaw dropping, he told me that it was up to the fans to decide. Well if by fans he meant all of the top names in the dance world, then yes his tracks have been jaw dropping. But nothing has compared to his latest release, “”Poseidon.” This new track has gotten nothing but praise from his fellow DJ's and producers.
Download it on Beatport and listen to the track on Soundcloud.

In this article:Danny Avila, poseidon