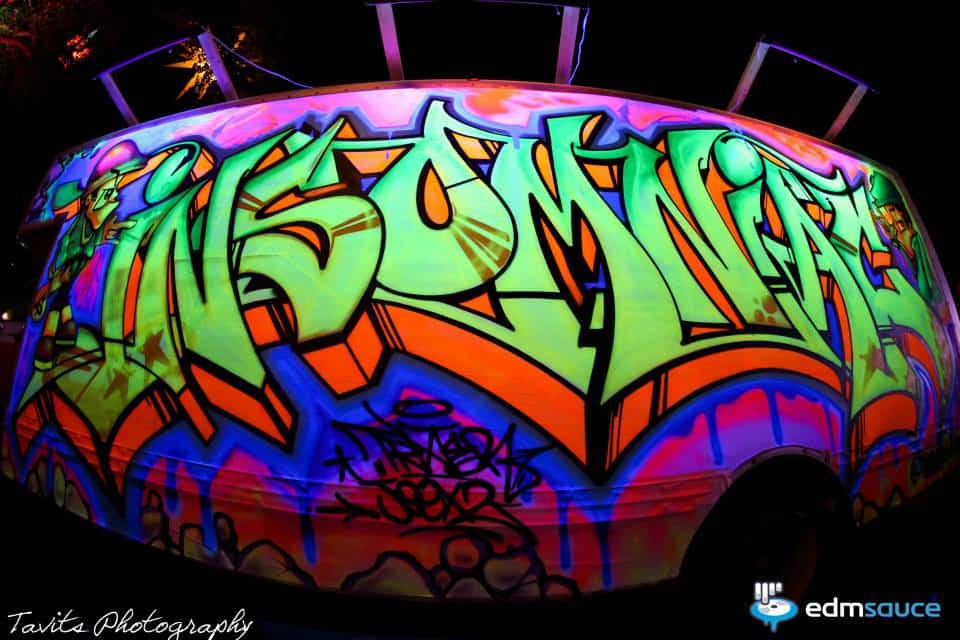 This past June, more than 345,000 people gathered for Electric Daisy Carnival Las Vegas. After a successful year, the anticipation builds for a new year. Insomniac has just released a 6 minute long video and has announced the 2014 dates to be Friday June 20-22nd. Headliner Loyalty Tickets are on sale this November 25th and Early Owl Tickets go on sale December 2nd. Watch the official 2013 Aftermovie below!