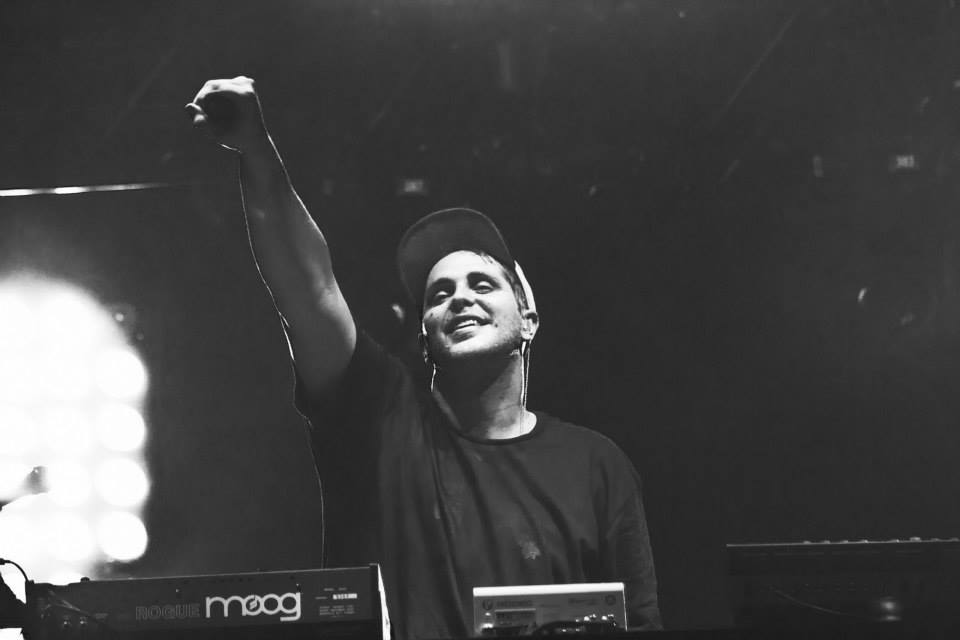 You might have not been able to attend Basslights Miami October 18 & 19, but that doesn't mean you can relive the magic.  The collaborative concert between homeboys Derek Vincent and Lorin Ashton, better known as Pretty Lights and Bassnectar attracted peeps of all kind, but the commonality seemed to be legit as fuck fans. Bassnectar has “bass heads” and Pretty Lights had funk philosophers that wouldn't dare miss any performance he puts up, and we don't blame them. Both guys bring it hard. They even decided to return to the place that started it all, the Hampton Coliseum in Hampton, VA on December 28 & 29, closing out 2013 in style. Can't make that one either. Sucks. At least here are some photos from Pretty Lights performance in Miami.