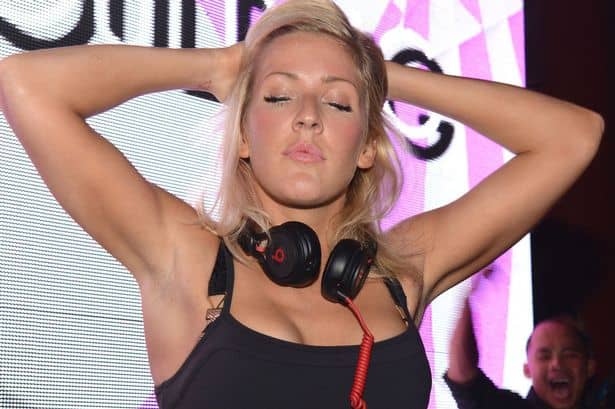 At The MTV EMA's, 3FM asked Ellie Goulding what tracks she was working on at the moment, in which Ellie responded that she was teaming up with Skrillex for yet another track. Unfortunately she didn't tell us when the track would be released, but take a listen below to some of their other collaborations together to hold you over for the time being.

In this article:Ellie Goulding, Skrillex