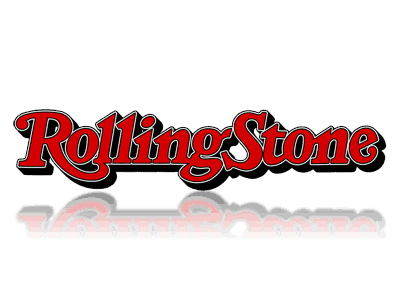 On October 31, 2013 a man by the name of Matteo Maggiore has released a video from Rolling Stone calling DJs “third-class whores.” During the video, drugs are a main theme to bring down the EDM Community, but here's the thing… I'm pretty sure everyone at Woodstock wasn't sober. Sure, drugs are bad, I'm not saying that I encourage their use by any means. However, people have free will and concert goers have been dropping acid and smoking weed long before the era of the DJ.

One of the first lines in the video is, “electronic noises you try and pass off as music.” This personally outraged me. Music is a freedom of personal expression in any medium. May that be a guitar, synth, or a glass of water that you rub your finger around. It's a personal opinion on how one things music should sound. So why try to take down other's creations and how they choose to express themselves?

5 & A Dime gave a personal view on Facebook recently saying, “You want to know what EDM means to me? It means passion, love, [and] unity.” He also goes on to note that not long ago, artists such as Deadmau5 and Daft Punk were on the cover of Rolling Stone Magazine.

Personally, I am shocked that Rolling Stone would allow a video like this to represent their name.

Addendum (11 November 2013): Because some of our viewers have questioned if this is truly from Rolling Stone or not, here is the original link from their website: http://www.rollingstonemagazine.it/musica/news-musica/rs10-rocker-vs-dj-ecco-la-nostra-clip-virale/