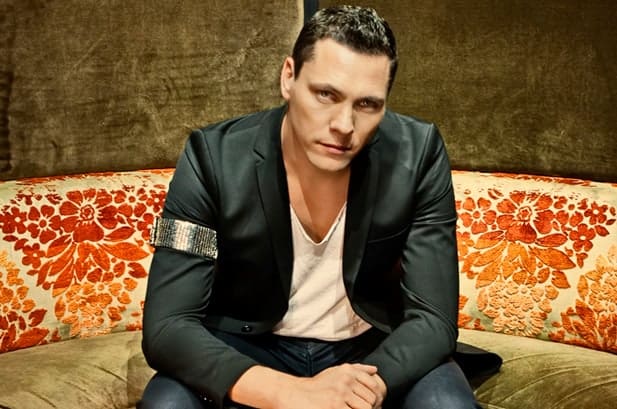 In a recent interview with DJ Mag, Tiesto talks about his decision back in 2007-2008 to leave the trance scene. Tiesto says that it's nice to be in touch with the new up and comers. Read the full blurb below:

“Maybe, it’s hard to say. I think I’d still be the ‘Tiesto trance guy’ but the difference is you’re not really being rewarded. Some of the old trance guys still have their following but it doesn’t feel like anybody really cares — and that’s the biggest difference. It’s nice to be in touch with the new kids who are coming up — 16-, 18-year-olds who are producing house music see me as kind of a godfather, and it’s really cool to be in touch with them. I think if I’d still been a trance DJ, I’d have been so disconnected with that sound that I wouldn’t be much inspiration for them, and vice versa.”