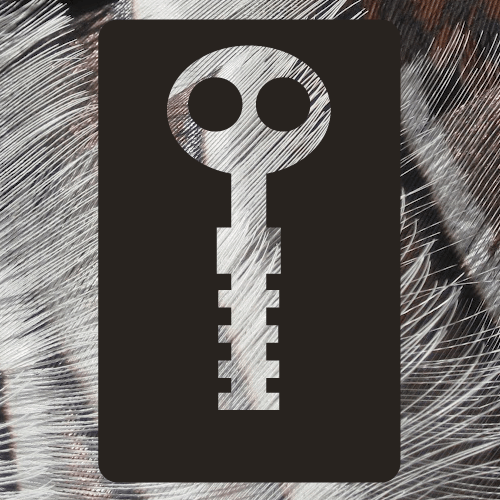 While just under a year old, the fusion of Deep-House maestros Peter Washington and Colin McKenna known as Keepers has seen their buzz and stock rise considerably. Their first release “Hello” was released on rising house label Night Supply as part of a collaborative EP: Night x Night Vol. 1 alongside option4 and Need & Necessity. Their recent string of live performances has already seen the duo booked on the same bill as world renowned acts like Duke Dumont, Blond:ish, Dusky, Classixx, Destructo, Yolanda Be Cool & Kidnap Kid and it was only a short amount of time before their abilities both as DJ's and producers began to leak out of the underground. The boys have pending releases once again on Night Supply and were thrilled to be called upon to lend their proper house sound on behalf of an exclusive EDM Sauce mixtape. Below is the tracklist.

Get Connected With Keepers