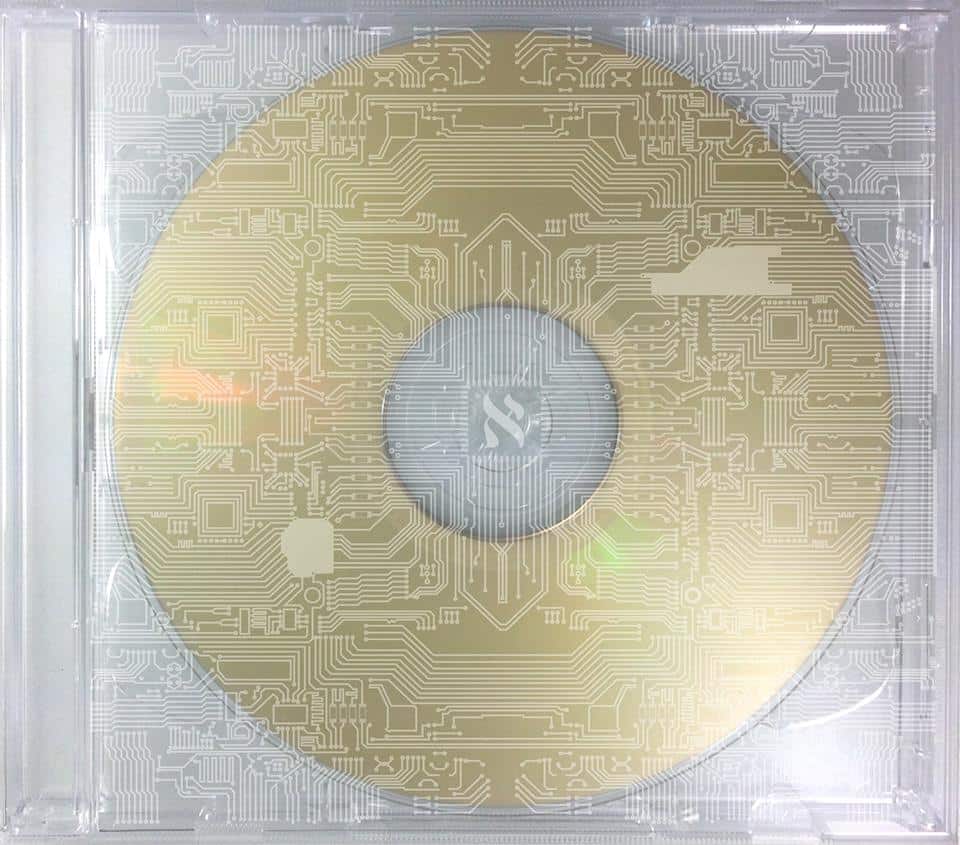 French producer Gesaffelstein has been working and perfecting his debut album for quite sometime now. Being teased for months and awaited since 2011, Aleph is finally here and has been worth the wait. This 14 track album is packed with massive hits of his signature dark techno, he definitely did not let us down. Most commonly noted of his work on Kayne West's album ‘Yeezus', Gesaffelstein has been a success and his debut is no different. Keeping his fans happy by staying with his sound he has definitely won us over this time. Check out the my personal favorite from the album and pick up Aleph on iTunes

In this article:aleph, gesaffelstein, Techno