5 DJs Who Will Be Celebrating National Cat Day
Advertisement 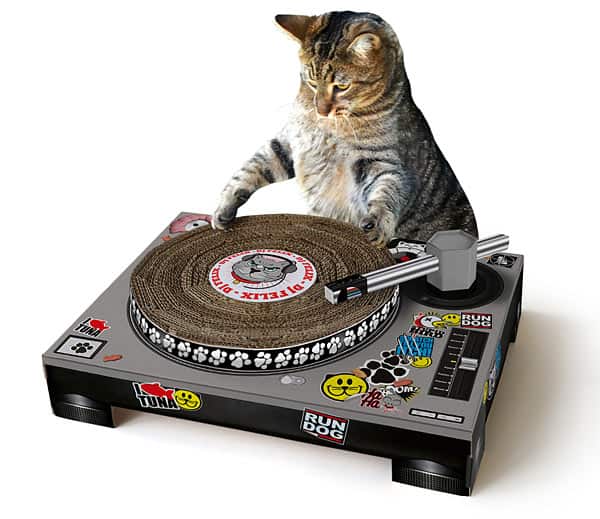 Today is officially National Cat Day and like much of the internet, there are quite a few cat lovers in the DJ scene. Look at the DJs below who have quite the obsession with cats.

Did we forget to mention his new car wrap idea for his Ferrari:

Dillon Francis also has quite the obsessions with cats. He not only sports cat shirts, but he also uses visuals of cats throughout his sets.

Dillon Francis and Kill The Noise have formed Meowski666 to show their true love for cats. It had been rumored that this collaboration would be called Kitten House Mafia, but after this long awaited release they decided on Meowski666.

With one look at Josh Modestep's Instagram account, you'll see that he has quite the obsession with his cat by saying things like “#maxmodestep” and “#ModestepFamily <3.”

In this article:National Cat Day