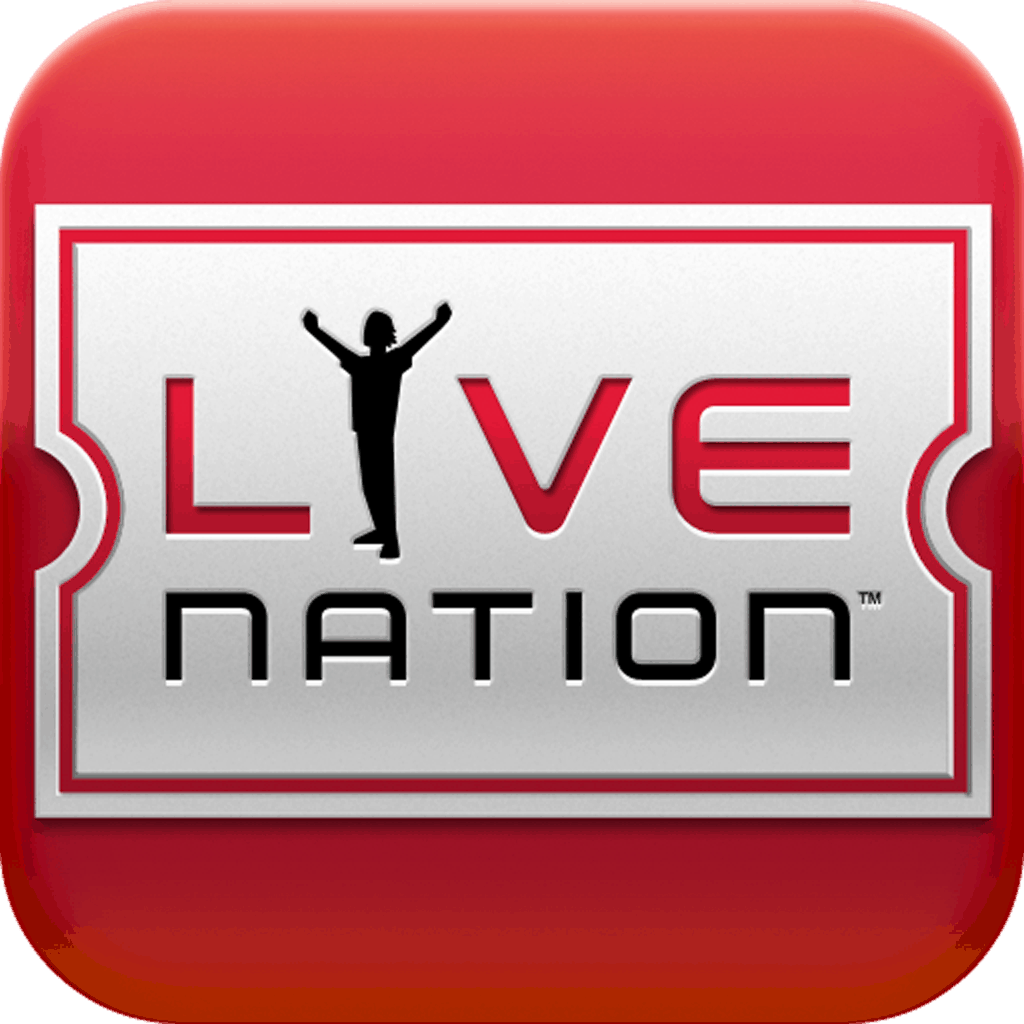 Just days after SFX Entertainment acquired 100% of ID&T and other media companies, Live Nation has announced that they have acquired Voodoo Music + Arts Experience in New Orleans. Over the years, the Voodoo Fest has hosted a variety of acts, such as Metallica, Red Hot Chili Peppers, Calvin Harris and Skrillex. As part of the acquisition, Voodoo Fest founder Stephen Rehage will stay on board at Live Nation. Stephen said “I am grateful for the opportunity to join the Live Nation team,” while Bob Roux (Co-President of Norther America Concerts at Live Nation Entertainment) said “Stephen has built a remarkable brand and I’m looking forward to working with him to continue to enhance Voodoo and the other Live Nation festivals in the US.”