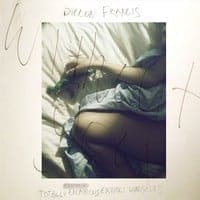 The charity started out with this post from Dillon Francis:

Now, less than three weeks later, Dillon Francis with the help of the donors has raised over $6000 for the ‘After School Matters' Organization. One t-shirt alone auctioned at an impressive $1500! Dillon posted a tweet to these contributors, “Shout out to Kristina, Austin, Brisa, Austin D., Nicole, Mathilde, James, Letitia, Michael, Thierry, Kristin, Destiny, Steven, and Isabela who won the bids! I will be sending out the shirts soon!” and also threw a shoutout to Flosstradamus, who will be donating to the same organization soon.