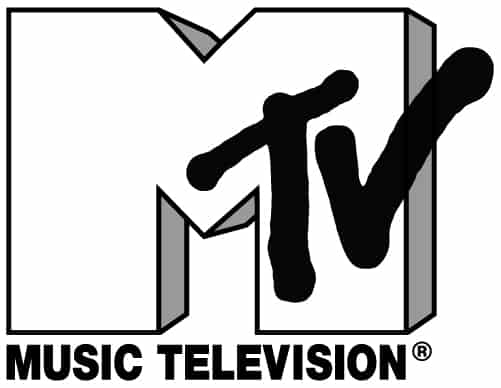 For those of you in Australia, you'll be disappointed (or pleasured, depending on your views) to know that the Australian broadcasting branch of MTV has shut down, quite possibly for good. Since it's initial launch in the land down under, MTV has seen financial struggle, dominating competition, and an overall bad turnout. At the same time, MTV has been in the process of ‘leveraging' it's internal infrastructure. This, as for any other business, is a deadly combination, and has lead to the demise of the broadcasting service for the foreseeable future. Although Teen Mom/Wolf/Cribs/ect Aussie fans will be devastated by this News, surprisingly the Music Television demise will have a minute effect on actual music fans. (Yes “Teen Cribs” is a show and yes people pay a monthly cable bill to be able to watch it.)

If you're an Aussie who enjoys their programming: streaming services are most certainly going to take advantage of the closing, and you will likely be able to continue to tune into your favorite show(s) from the company.