Behind the Scenes with Destroid
Advertisement 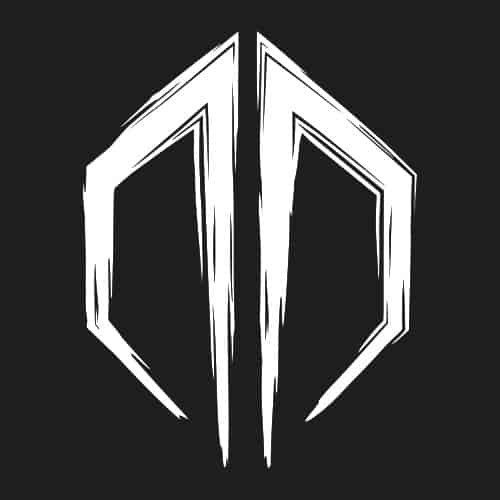 Wanna get Destroid? Check out how three EDM producers have combined to create an intense electronic band called Destroid. Excision, Downlink and KJ Sawka have transformed from individual performers to a massive unified trio whose sound and show are unlike anything you've ever seen. They have released a series of videos that go behind the scenes of their act, including the super-advanced costumes and how they communicate with each other on stage. Their album Invasion is available now, and they're releasing a new EP soon. Check out their website destroid.com for tour dates and info, and see their behind the scenes videos below!

Behind Pendulum and Destroid is the drummer KJ Sawka whose performances have rocked the world for many years. On his own, his productions have...

Super Square is back again with another one of their awesome producer focused videos. Taking the week off from tutorials, Super Square teamed up...

The First Artist Playing Excision’s Festival Has Been Announced And It Tells Us A LOT!

Well maybe it is the second since obviously Excision himself will be playing his very own festival. Lucky for all bass music fans out...