EDM Sauce Sits Down With Fehrplay and Jeremy Olander
Advertisement 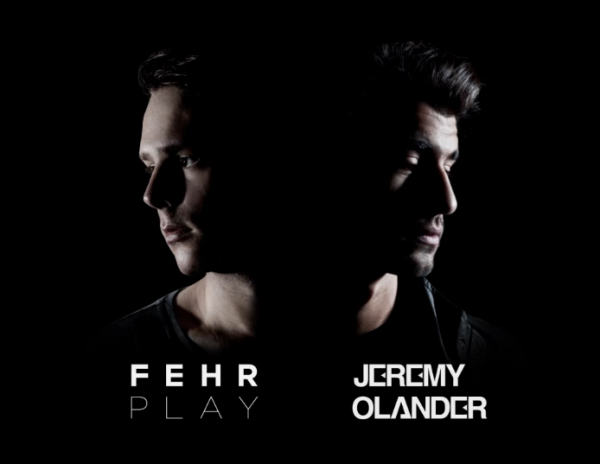 Pryda Friends originally began as an outlet for Eric Prydz to release his music as he'd like, but quickly the record label has become much much more than that. Pryda Friends now has artists such as Jeremy Olander and Fehrplay in the mix, which bring a bit of uniqueness and flair. EDM Sauce had the opportunity to sit down with both Jeremy Olander and Fehrplay before touring Los Angeles.

EDM Sauce: How is it being a part of the Pryda Friends Record Label?
Fehrplay: It's quite an honor to be associated with both Fehrplay and Eric Prydz. Eric Prydz told us from the beginning that he doesn't want to interfere with our style.
Jeremy Olander: It's great to be a part of this record label that has created such a great brand and vibe to it.

EDM Sauce: What are your typical inspirations from your sets?
Fehrplay: I try to honor names such as Sasha, Eric Prydz and Digweed as much as possible and I like to think of my sets like a journey. Like classical music it starts slow but then builds to something incredible. This is how I like to perform my sets.
Jeremy Olander: We definitely try and explore a style of music that is different from what you hear on Beatport Top 10. I like to play people my style of music. I want to show people there's more to EDM than Beatport's Top 10.

In this article:Fehrplay, Jeremy Olander

Norwegian producer Fehrplay started to turn heads as one of the elite few artists to have been featured under the Pryda Friends label with...

Preview the Upcoming Mau5trap Compilation “We Are Friends” Vol. 4

Mau5trap headquarters is bracing for a busy week and it's about to get busier. Yesterday, the label subtly unveiled a five-minute trailer to their... 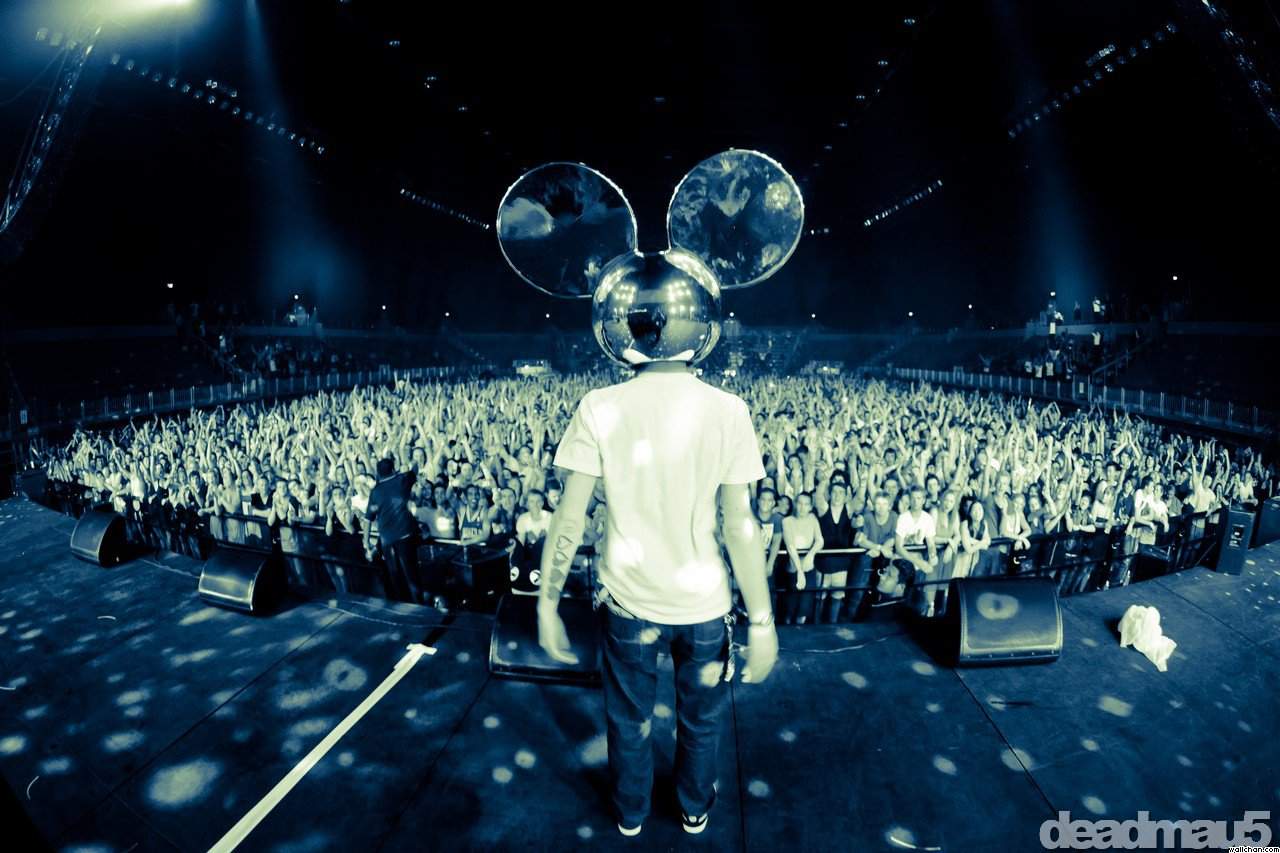 Mau5trap Records – “We Are Friends Vol. 3” Compilation Out Now

Here's a compilation album that not only reflects the awe-inspiring production of its brilliant father but also has plenty of electro house jams from names...